Senzo Meyiwa was having a s.e.xual relationship with Kelly Khumalo and Zandile Khumalo

Senzo Meyiwa was having a s.e.xual relationship with Kelly Khumalo and Zandile Khumalo 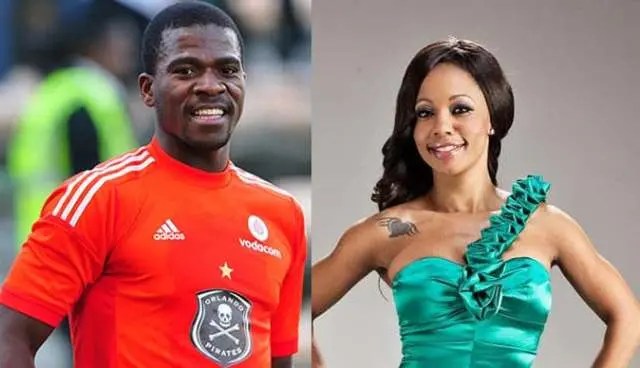 Senzo Meyiwa was having a s.e.xual relationship with Kelly Khumalo and Zandile Khumalo. During the court hearing for Senzo’s trial, Advocate TT Thobane, who represents four of the men accused of killing the football star said the late goalkeeper was sleeping with the sister of his girlfriend.
According to IOL, the singer brought in her sister, Zandie to live with them and guard her late lover, but it turned out that Senzo who allegedly loved women made advances to the younger sister and she agreed.

“A witness will testify that Kelly had brought Zandi to live with them, to guard Senzo while she was doing her music career activities. I put it to you that the same witness will come and testify that Senzo was complaining about the way Kelly was doing things, and having someone to guard him,” said Thobane. 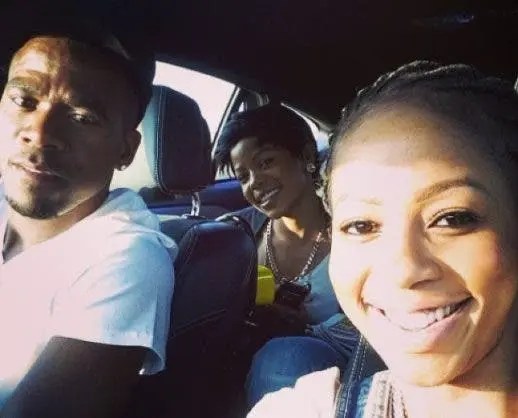 Thobane went on: “That witness will testify that at the end, Senzo ended up having a sexual relationship with Zandi as well. Kelly was being away for a long time.

Tumelo Madlala who is the state witness and a friend to the late Senzo said he knew nothing about the revelation.

“I cannot agree and I cannot disagree with that because I do know that Senzo loved women,” he added. The late Bafana Bafana footballer was gunned down at Kelly’s home in Vosloorus on October 26, 2014.