Senzo Meyiwa murder-accused back in court

Senzo Meyiwa murder-accused back in court 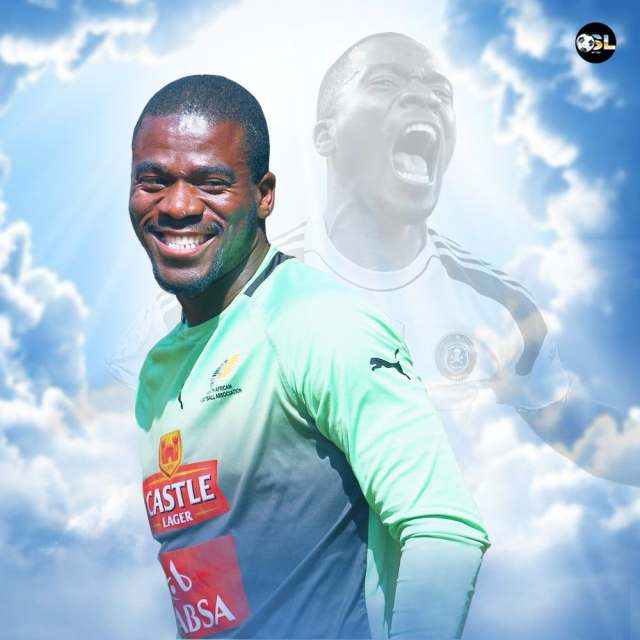 The five men accused of killing Bafana Bafana goalkeeper Senzo Meyiwa are back in court on Friday. They were arrested in October last year in connection with the 2014 killing.

Meyiwa was gunned down in Vosloorus at the house of his girlfriend’s mother.

Advocate Gerrie Nel, Head of AfriForum’s Private Prosecution Unit, said he is disappointed that further arrests have not been made.

“I really expected the mastermind to be arrested by today. In October last year, we indicated we thought there’s enough evidence to arrest the mastermind, even then.