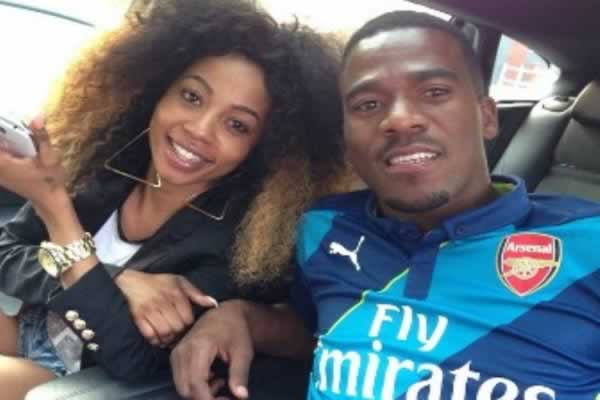 Singer Kelly Khumalo has slammed women who fight each other for men.

In a video she posted on her Instagram account, Kelly said that women who fought with each other for a cheating man should be ashamed.

The star suggested that if a woman found out that her boyfriend or husband was cheating, she should deal with him and not the person he was cheating with.

“This thing has been irritating me, this thing of women behaving like this is wrong.

“Why is it, when you find out that your boyfriend or husband is cheating on you, the first thing you want to do is dog the girl,” she said.

She said instead of being a hypocrite, women should deal with their men.

“Why don’t you dog the man you are sleeping with. Don’t be a hypocrite, he is jumping over you and going to sleep with someone else but you want to dog the other girl, sies,” Kelly said.

The “Empini” hitmaker said if anyone was to come for her and not their boyfriend, she would deal with them.

“I will beat the living daylights out of you not because I am fighting for the man, I am beating the foolishness out of you and when I am finished with you I will go for your husband and beat him too. Just to teach you a lesson,” she said.