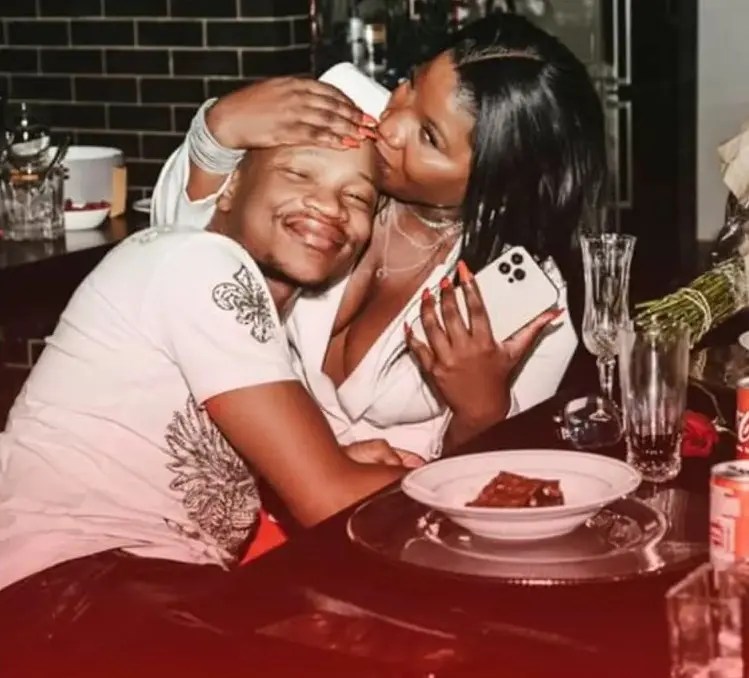 An IG gossip account has alleged that Makhadzi has blocked them after they reportedly posted screenshots of a girl who was reportedly enjoying champagne at Master KG’s apartment.

The girl who has only been identified as Onele Bhelekazy is alleged to have removed the pictures when she noticed that people were onto her. 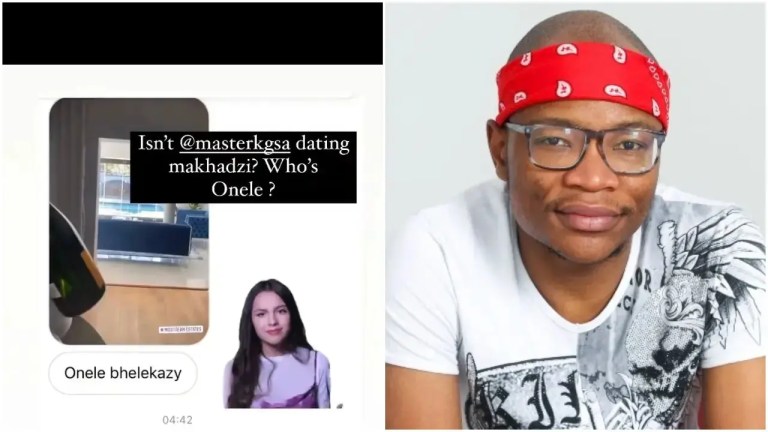 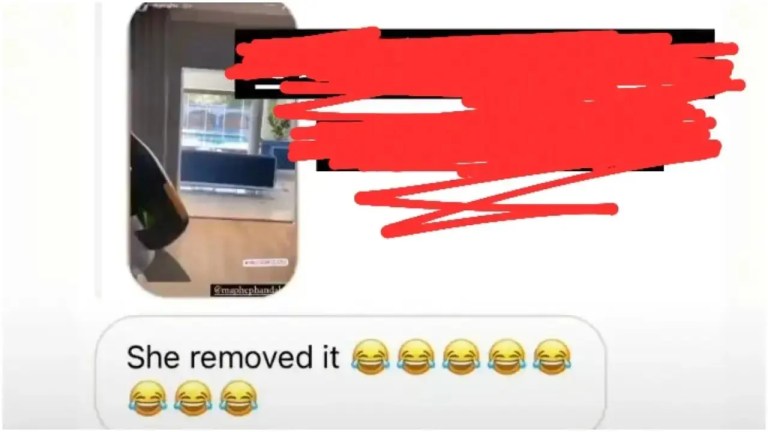 It is alleged that Makhadzi got so angry when she saw the pictures that she even blocked the gossip page on Instagram.

However, people felt like Makhadzi does not want to learn and that she’s quick to get angry at bloggers reporting such news but not at her “cheating” man. 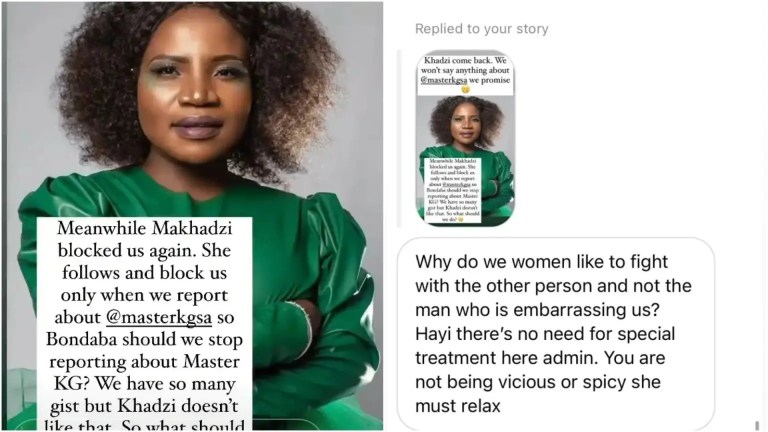 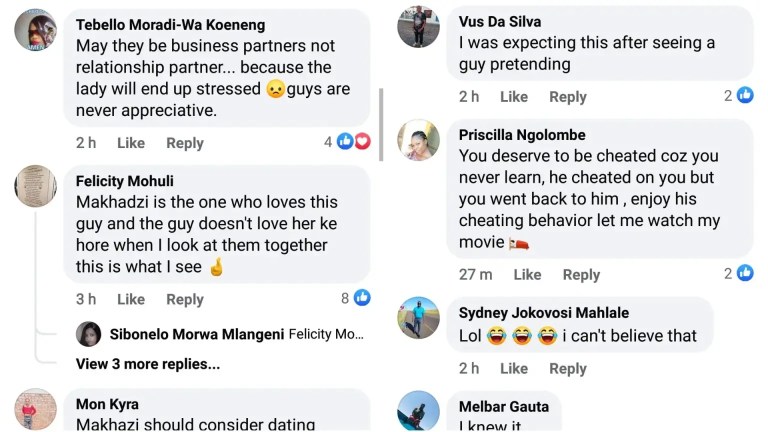 Master KG and Makhadzi recently rekindled their relationship and judging from the pictures they have been sharing ever since they reconciled it looks like the couple is madly in love.

Recently, Master KG raised the stakes when he surprised his girlfriend Makhadzi with a brand new Mercedes-AMG vehicle. The exact model was not specified, but all we know is, Makhadzi was gifted with a new supercar.

The Jerusalema hitmaker did not stop there. He also booked a whole three-star restaurant to allow him and Makhadzi to have a romantic candle-lit restaurant dinner without being disturbed by other patrons.

Not surprisingly, Makhadzi appreciated her bae’s efforts and was blown away by the elaborate planning and thoughtfulness.

The Matorokisi hitmaker was so enthralled that she took to social media to share pictures of their romantic Valentine’s day dinner date.