Screenshots: Edwin Sodi’s current and ex-girlfriend fight as one accuses him of raping her 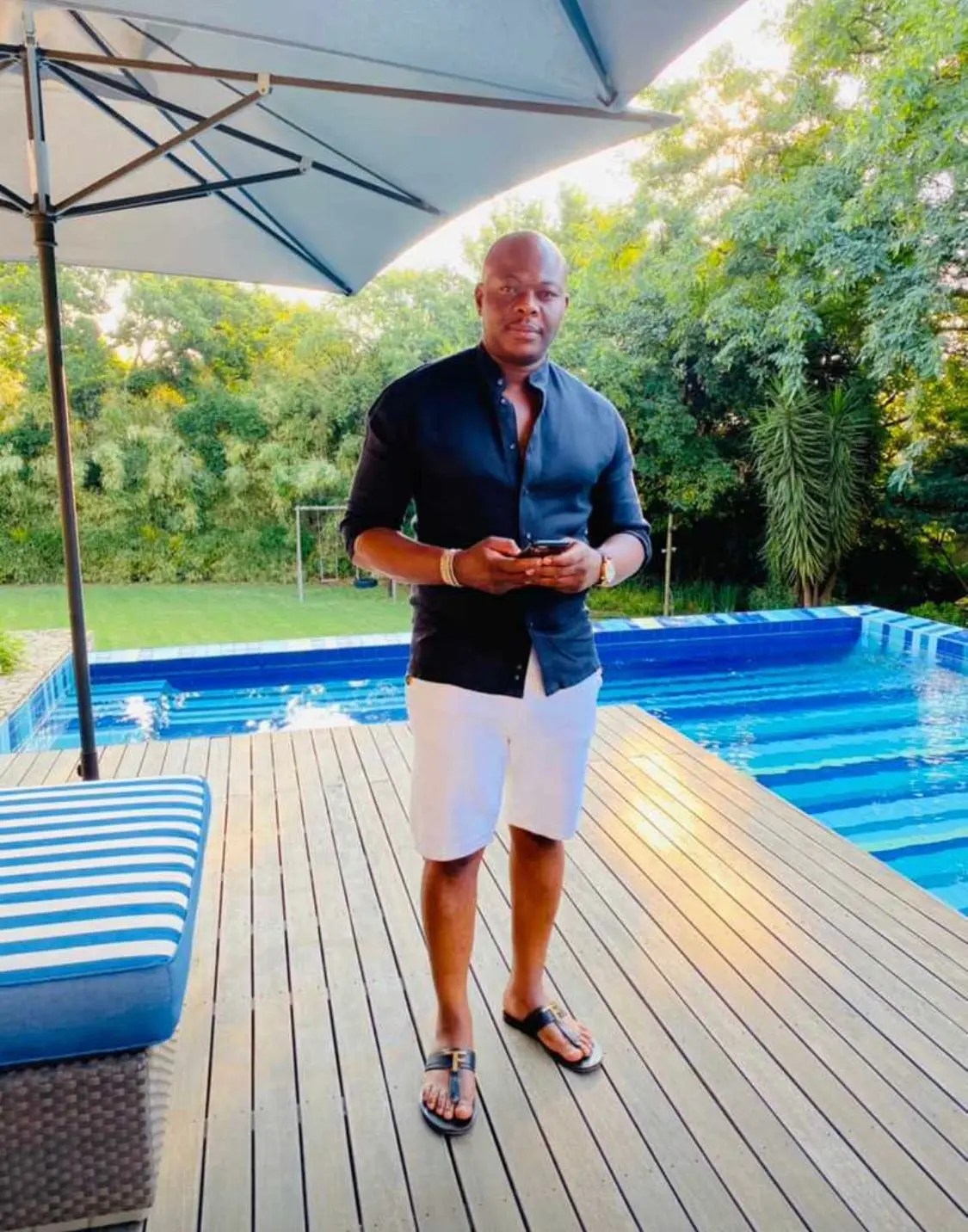 South African businessman Edwin Sodi‘s current and ex-girlfriend, Karen Nokukhanya Zulu and Kat Ncala respectively – have gone head-to-head in an epic social media spat that has aired much of his dirty laundry.

The infamous tenderpreneur – known as a “serial celebrity dater”- has had his personal life thrust into the limelight, again. But this time, the ANC big-wig has been accused of rape.

Edwin Sodi has been linked to a bevy of beauties, including Minnie Dlamini, Thuli Phongolo, Kefilwe Mabote, and many more.

In an Instagram Story – leaked by celebrity blogger Musa Khawula – Kat Ncala accused Edwin Sodi of raping her. She provided no other details.

Kat – the 2018 winner of Miss Teen World – was romantically linked to the businessman in 2021.

According to City Press, Sodi reportedly bought the media personality a luxury BMW, which she posted on her Twitter account.

However, Kat denied the publication’s reports. She said in an official comment: “In response to your email, please note that I purchased the BMW myself in January. Furthermore, Edwin Sodi has been my mother’s close friend since high school.”

The publication also reports that Sodi allegedly began dating Kat after his relationship with influencer Kefilwe Mabote ended. This, is amid an arrest on charges of corruption, fraud, and money laundering in 2020, as reported by Sowetan Live.

In screenshots posted on Twitter, the model accused Kat of :

“Lying” that Edwin is the father of her child
Sending a City Press journalist a picture of a baby that was not hers
Creating a “fake” wedding invitation and sending it to celebrity blogger Musa Khawula
Broke into Edwin’s house and had s.e.x with another man
Karen – who is close friends with Mary-Jane Sidambe, the estranged wife of Mihlal Ndamase’s boyfriend Leerory – added: “Kat stop with your bulls**t. You are a pathological liar and a psychopath”.

Karen Zulu says Kat Ncala broke into their house in December while they were asleep.

This comes after Kat Ncala accused Edwin Sodi of raping her. pic.twitter.com/KMlgMpH5kO

This comes after Kat Ncala accused Edwin Sodi of raping her. pic.twitter.com/jdNR4X5hiL