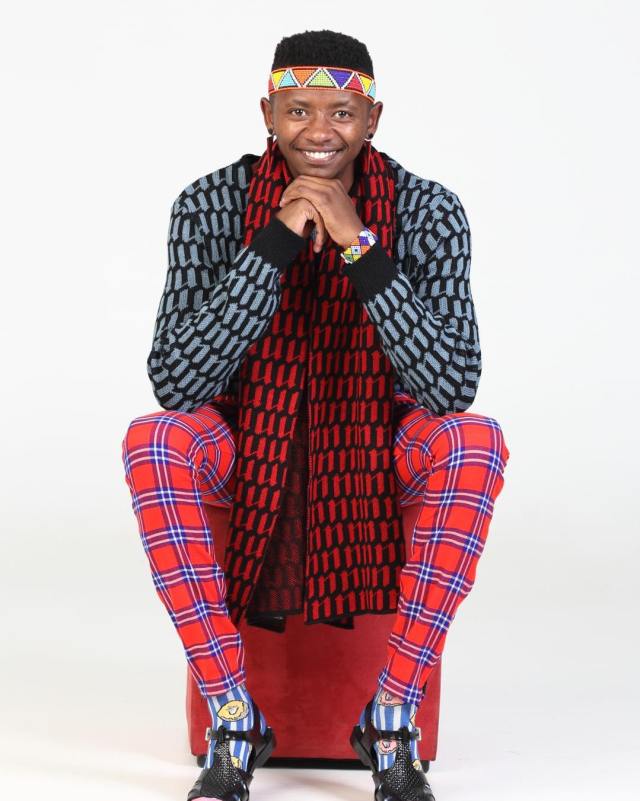 His character was checked into a mental facility for psychiatric evaluation, and that’s exactly what he needed in real life.

The talented actor told Daily Sun he was on the brink of a mental breakdown.

This was caused by hectic scenes he had to play, for which he was lauded by the show’s viewers for an excellent portrayal of his character.

The star almost lost his mind because of the intense scenes involving the murder of his on-screen father.

“I’d changed completely. I wasn’t the same person. The storyline I was doing was emotionally and mentally draining.

The directors noticed he wasn’t well and eased his storyline a bit and allowed other storylines to take prominence.

“I struggled to get out of character, especially when my character was going through a mental breakdown,’’ said the Eastern Cape-born actor.

“It became difficult for me because I dug into my own life in order to do justice to the storyline.”

Ayanda is now back at work.

“They’ve added more actors to create more storylines so they can give me a bit of a break, but I’m back at work and it’s been amazing so far.”