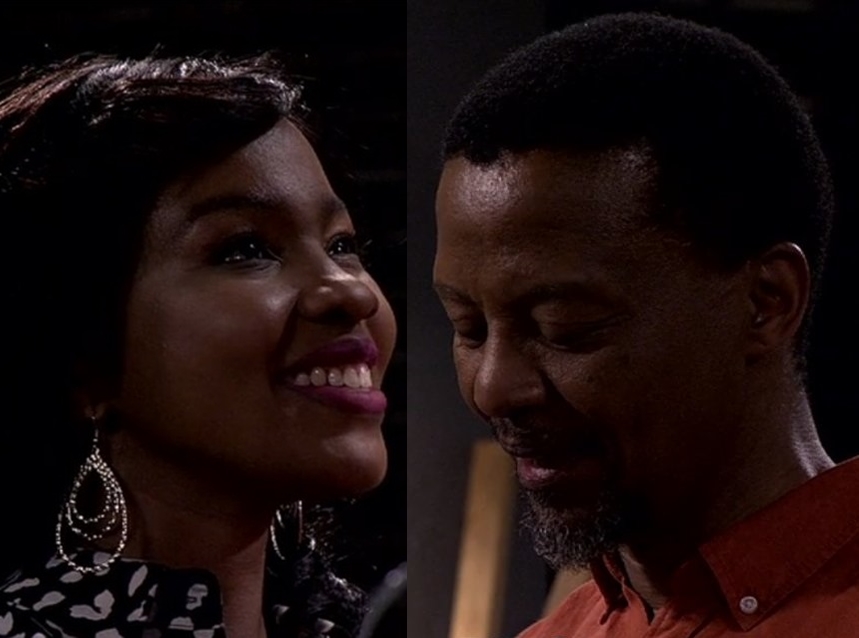 Love is in the air for Dintle and Reggie on Scandal!.

They have set a wedding date and couldn’t be happier. Some people would think they are jumping the gun but as they say, when you know, you know.

The only thing standing between them and living happily ever after is Reggie’s spoilt brat son, Karabo. He’d better not mess things up for them or even attend the wedding.

Dintle deserves true love after losing her boyfriend and baby daddy, Quinton, in a horrific car crash more than a year ago. She has completely healed and is ready to give her all again.

Isithembu isn’t always sunshine and roses. On Gqeberha: The Empire, multi-millionaire Luzuko has three wives, one of whom wants him dead and has been cheating on him with his best friend.

The second wife, Zimkhitha, organized a hit on him and Thulani – his son with his first wife, Nozuko – but it failed.

Zimkhitha wants him out the way so she can start a new life with her makhwapheni, who’s also married.

Luzuko is far from perfect and is a serial cheater.

So, it’s no surprise that Zimkhitha ended up falling out of love with him but trying to kill him is taking things too far. She should just file for divorce and delete him from her life forever. Things are going to get worse as he already has his eyes on a gorgeous young woman, who he intends to make his fourth wife.