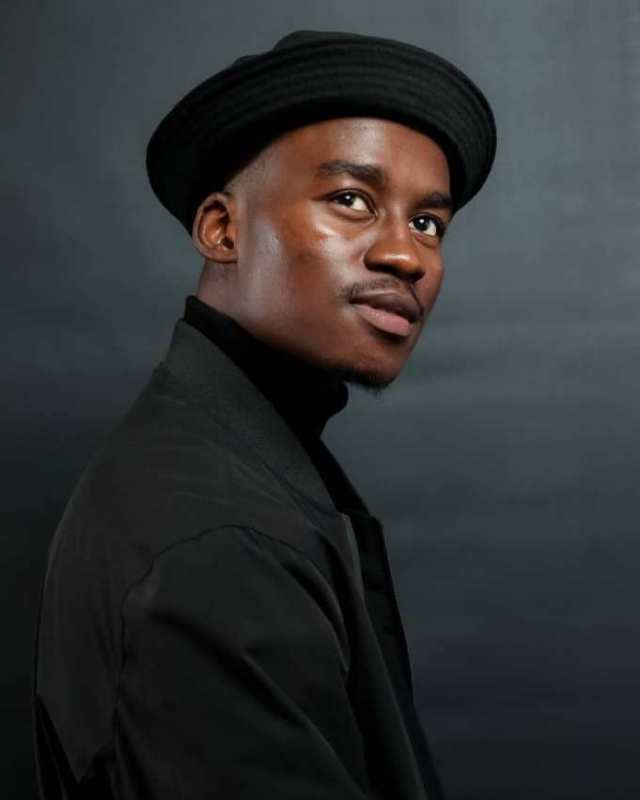 Hungani Ndlovu is reportedly not returning to Scandal after all. This has been confirmed by one of Scandal’s producers Sanele Zulu to a local publication, who rubbished claims that the actor will return after being given a salary increment. 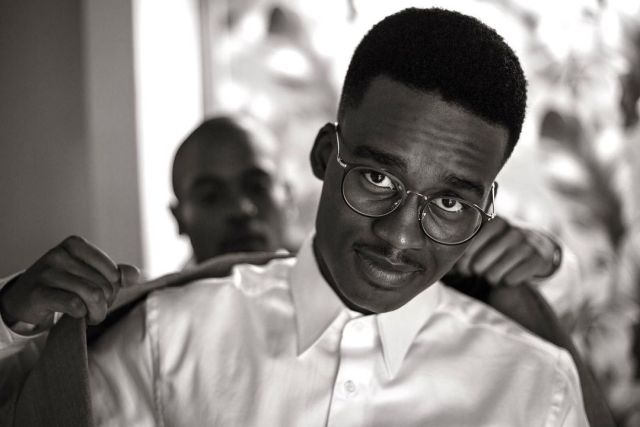 When word first got out that Hungani was fired from the show, the rumours were that he demanded a salary increase. It was also claimed that he behaved very poorly hence the boot. A popular Sunday tabloid published an article which the headline reads, “Scandal! fires Romeo.” 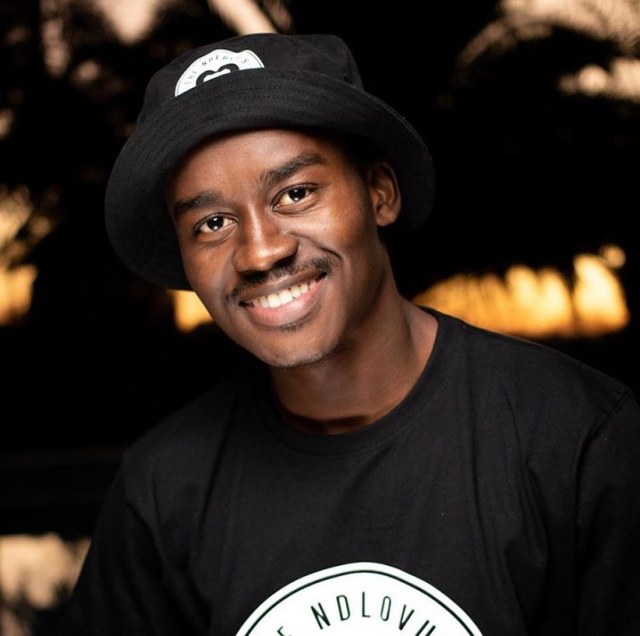 Disputing the claims, Scandal tweeted, “There’s a published article circulating around that Hungani is leaving the show. As #etvScandal, we’re disputing every allegation stated in the article. Hungani has not been fired by production. We’re happy with his excellent professionalism and work ethic.”

Many were put to ease, knowing that he might return after being killed off on the show. Many were hopeful that he would rise from the dead just like many others but unfortunately, that won’t be the case.

Another publication claimed that Hungani had been offered a large salary increment ranging from R85 000 to R100 000. If this were true, that would make him one of the highest-paid actors in the country.

“Rumour has it that Romeo Medupe will now be earning at least between R85 000 and R100 000 per month…With this improved salary Hungani Ndlovu has become one of the most paid not only on Scandal but in Mzansi,” wrote Celeb Now.

However, this was disputed by Scandal producer who told Daily Sun that Romeo will not be returning and he was also not offered a salary increase. He said that Hungani requested leave to deal with personal issues which had nothing to do with Scandal! He then added that their relationship is positive and there is no bad blood.

Hungani’s great talent will not give him a hard time landing another role. Fans of Blood and Water couldn’t stop imagining Hungani on season two of the popular show and even he can see the vision. They were also hoping that director Nosipho Dumisa could hook the boy up.

Another great opportunity presented itself when American creator of the hit sitcom Black-ish, Kenya Barris took to his Instagram Live to speak highly of Hungani’s talent and revealed he would love to include him as the cast of Black-ish next season.

“I did some research on this young man and I was touched. The fact that he graduated for acting in Flii’Cademy in Los Angeles made him a star. And his work lately proves that he is the greatest because he is killing his role on Scandal!” said the producer.