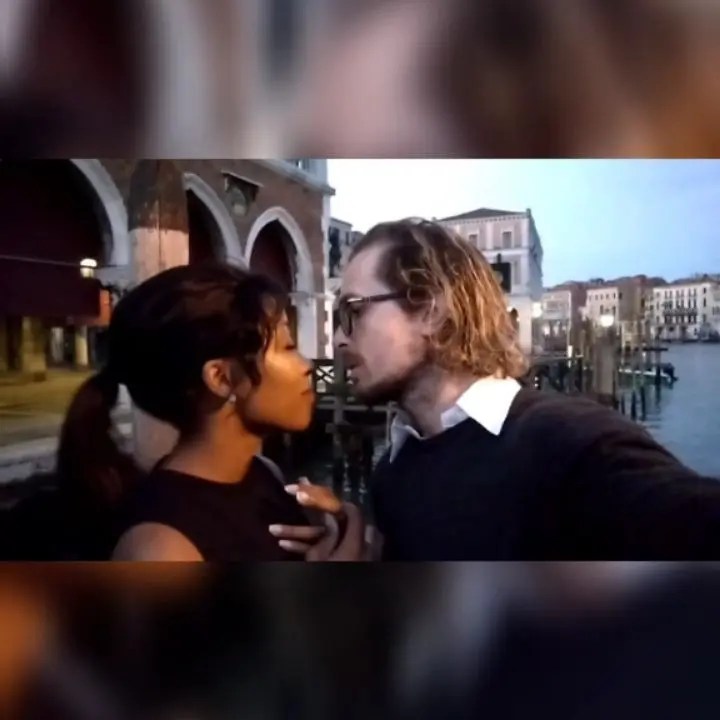 Nqobile Khumalo or popularly known, Nunu Khumalo, never misses an opportunity to flaunt her boyfriend on Instagram. The Scandal actress is dating a white guy from Rome named Federico Ancillai, and the two are so much in love.

Federico Ancillai is a model and actor cast in movies like the 2015 movie Alta infedelta and 2018’s Burning Red. He bagged an award for Best Actor on the Art Film awards for his role in Burning Red. 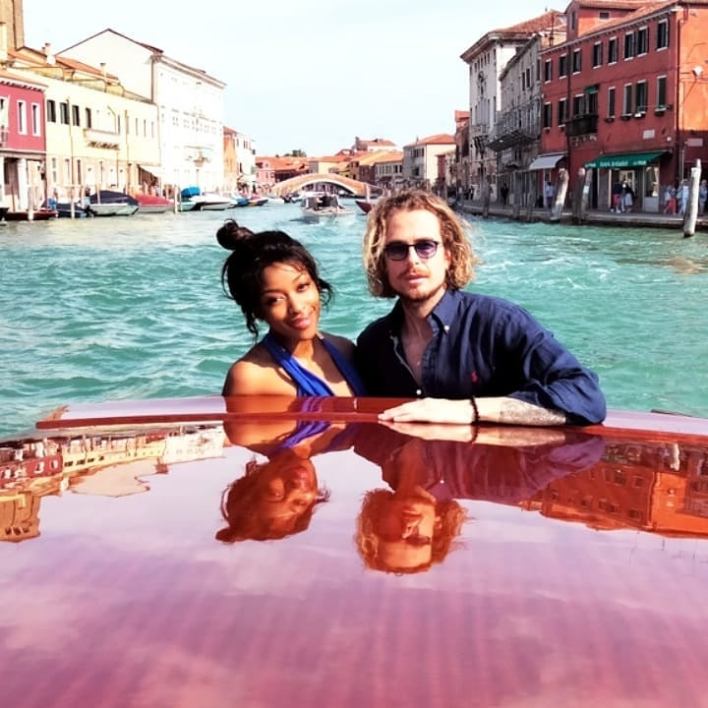 The two lovebirds first met in October 2019 when Nunu Khumalo won an award for Best African Actress at the New Vision International Film Festival held in Amsterdam in the Netherlands. Federico posted a picture congratulating Ngobile on her award and how it was his pleasure to meet her. That was the beginning of their love story because a month later, they posted a picture together.

Many vacations mark their relationship, and the two like to visit foreign destinations together. They shower each other with compliments and heartfelt messages on their social media accounts and have their fans rooting for their love story to have a happy ending.

Her role as Hlengiwe on Scandal portrays her for who she is, and that’s a journalist. The actress pursued Journalism at Midrand Graduate Institute for Journalism, and her debut TV role was on Isibaya playing Cindy in 2013. She joined the Scandal cast in 2016 and also starred in The Herd on Mzansi magic. In Soulcity she was cast as Riri Diholo. She also bagged a role on Mzansi magic drama series called Nqobile, which premiered in July.