Scandal Actress Mvelo Makhanya aka Lindiwe gets what she Deserves

Scandal Actress Mvelo Makhanya aka Lindiwe gets what she Deserves 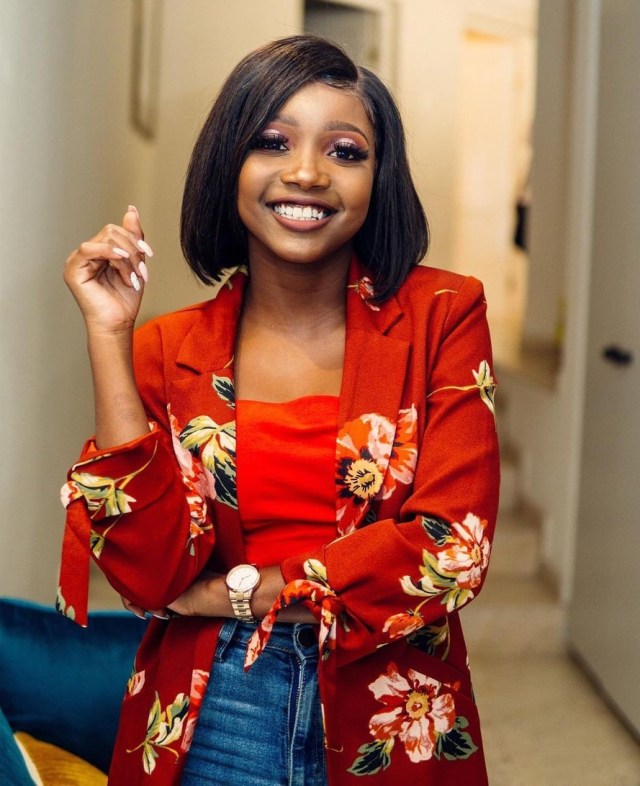 Other than seeing her every weekday in one of Mzansi’s biggest soaps e.tv’s Scandal, Mvelo Makhanya moves to the higher ranks as she will now star in a Netflix film called “I Am all Girls”. The film is about a global child s.e.x trafficking syndicate operating in South Africa and it will be released in May 14, 2021. 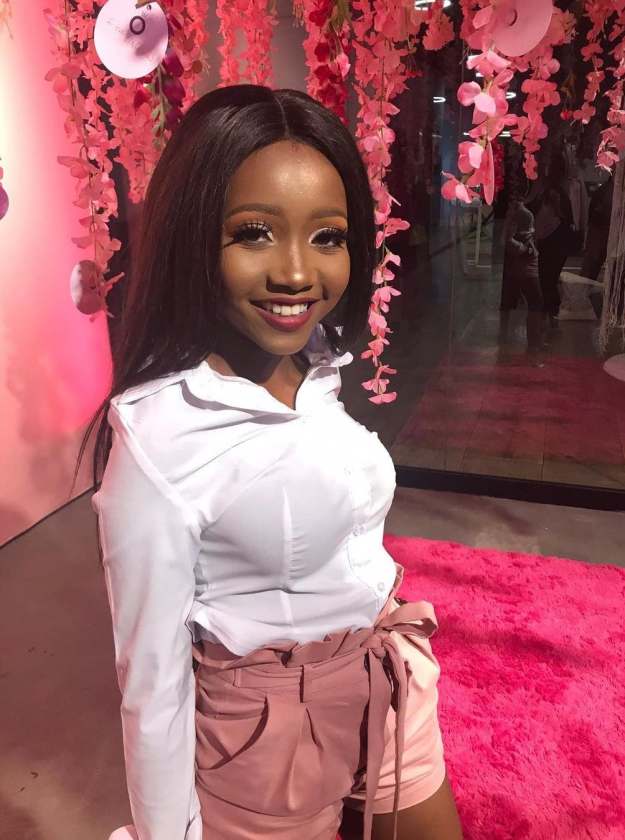 Bringing the story to life Nomvelo Makhanya will star with some of the industry favourites such Masasa Mbangeni, Mothusi Magano, and lead actors Hlubi Mboya and Erica Wessels who play the characters of Ntombizonke and Jodie Snyman respectively.

The story focuses on two detectives who are on a journey to find justice with intention of killing the global human trafficking syndicate.

Speaking to IOL, the director of the film Donovan Marsh shared what viewers should expect. “This film is a shocking, deeply atmospheric, thrilling mystery and intense character journey into one of the most terrifying tragedies of modern times – child sex trafficking,” said Marsh.

“The single ray of light is the budding relationship between Jodie, an emotional, troubled and honest detective, and the damaged, but powerful Ntombi, who has overcome the constrictions of her abuse and emerged as hard and defiant as an avenging butterfly,” he adds.

She added, “I felt like I was drowning and felt like with every breath I was waging a war against myself.” Nomvelo is in a much better place and she hopes that her story will inspire others, “I want people to know that there is hope. You have to take it one day at a time and believe that it will get better. I still struggle some days and I have to talk to myself and let myself know that it will be alright, even if I don’t feel like it in the moment,” she said.