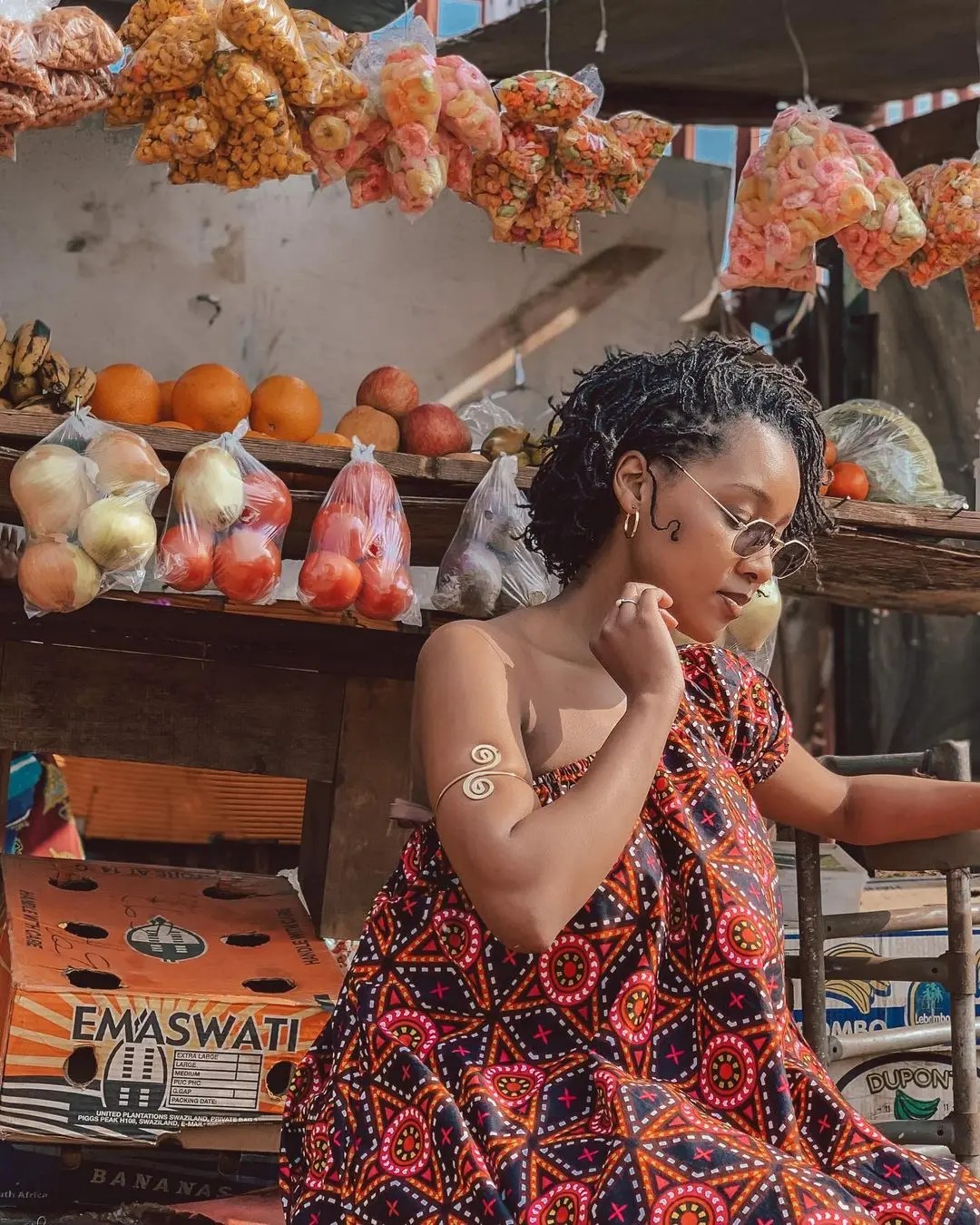 Mamarumo Marokane is famously known for her role on Netflix’s hit series Shadow. She played the role of Janice in the first-ever original South African series to stream on Netflix. Mamarumo Marokane’s age has been a topic of interest since she debuted in Scandal.

The actress was born in 1997, not much is known about her early years in life. She attended the City Varsity School of media and creative arts for college. She graduated in drama performance arts which makes her a qualified actress. 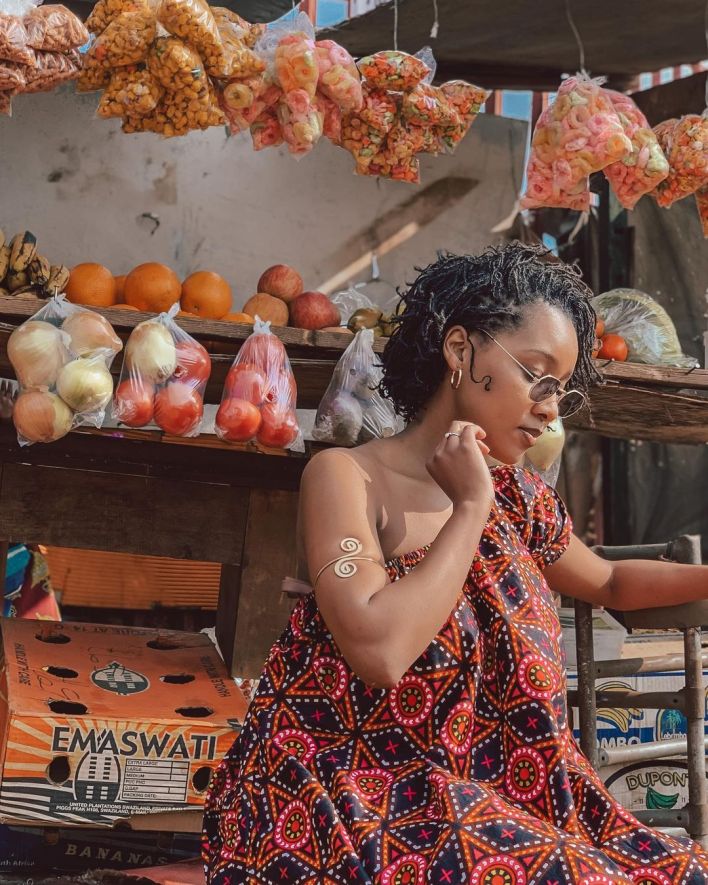 The Scandal actress’ debut role in the South African fiction circles was for the role she played on Grit. The role she played as a High school student that people watched grow into a medical doctor helped the actress make her mark in the industry. However, she gained prominence with her 2019 role in Shadow alongside Amanda Du Pont and other famous actors in the country.

March 2020, the actress found herself making her mark as she was featured in the first-ever issue of the Cosmopolitan Netflix magazine. Together with Kuhle Adams, Shonisani Masutha and Ama Qamata, they were dubbed the next big things by International actress Pearl Thusi. 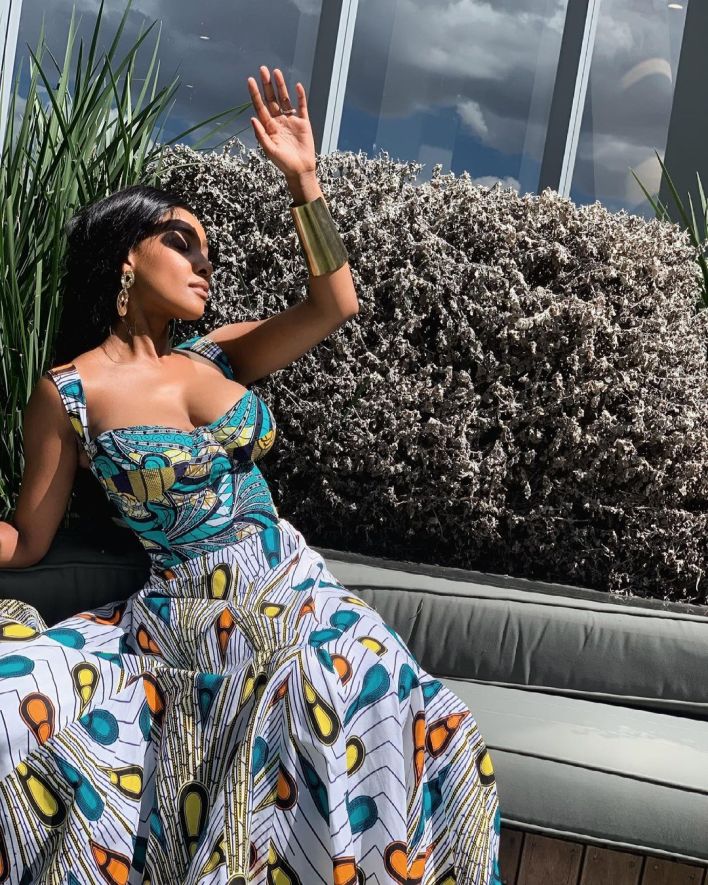 Mamarumo Marokane has been wowing Mzansi with her acting skills and her flair on etv’s hit series Scandal as Vuvu. Her character is Nhlamulo’s baby mama and ex, who will do anything to get back with him. Fate had it that she befriended Thlogi, who is dating Nhlamulo’s frenemy Mdala.

It was surprising for viewers to realize that Vuvu was in cahoots with Mdala. Vuvu and Mdala have been doing the most on Scandal to try and separate Nhlamulo and Lindiwe. Mamarumo Marokane, who brings the character of Vuvu to life, has been showing off her talent as an actress and performer. Because of how smoothly she takes on her role, fans were shocked to get to know her actual age.

Ever since she was thrust into the International limelight with Shadow, Mamarumo Marokane’s age has been a topic of interest. The actress was born in 1997, which makes her only 24years old. Her role as a mother to two boys is testimony to her talent.