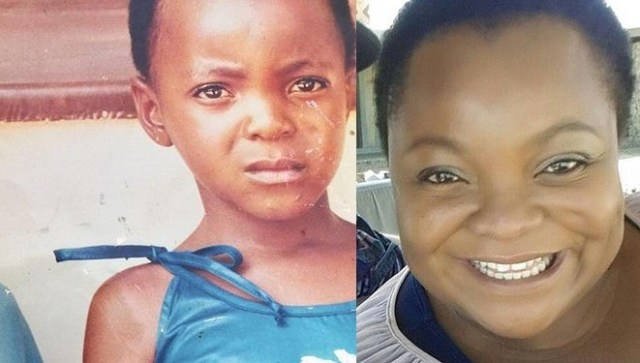 Scandal is a true melting pot of South African lifestyles, depicted through the heightened and entertaining genre of soapie in which its villains and heroes play out the complex twist and turns in their homes, business, and recreational environment. In this article, we have compiled a list of Scandal actors’ throwback pictures.

Marjorie Langa plays the role of devious Sis Gloria in the soapie Scandal. She has the bustiest body round, a fan-looking schemer always looking for her next break into the big time, with her partner in crime Ndumiso. Sis Gloria is usually in all the gossips. In the throwback picture, she was taken back then in the 80s when she was a child and she looked so cute and innocent. 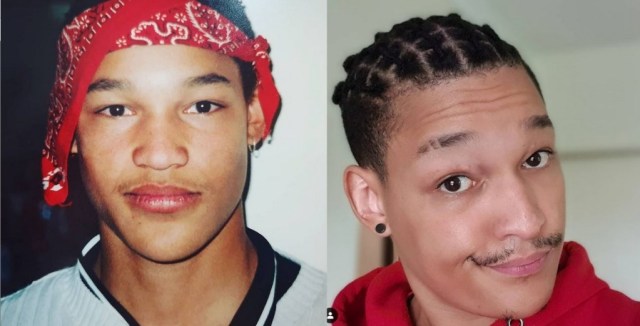 Brighton Ngoma is a South African actor known for playing the leading role of the character Quinton Nyathi on Scandal. A young business owner who always finds himself in a complicated relationship with women. His good looks are not the only trait that attracts him to a huge following but he has the flair to match. In the throwback picture, he looks like a naughty teenager up to no good. 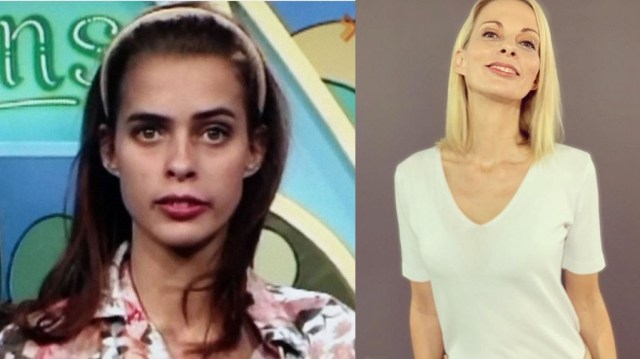 Natasha Sutherland is a 50-year-old South African actress, who portrays the role of Lyla on Scandal. On Scandal, Lyla is the mother of Brighton Ngoma’s character, Quinton. She started her career as a presenter on the children’s television show Kideo in the 1990’s. Apart from acting, she is also an author, motivational speaker, and counselor.