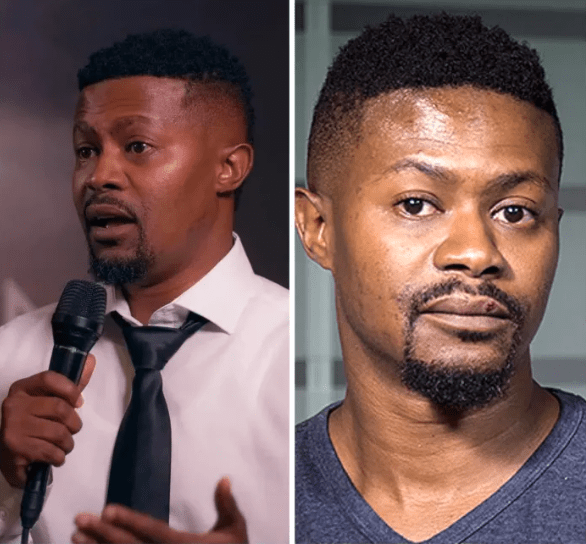 South African actor and TV host Kagiso Modupe, has opened up about how he became an instant millionaire.

Kagiso has been in the entertainment industry for more than two decades and he still has a lot to offer. He has successfully dabbled between acting, producing, and TV hosting.

The actor who is famous for playing the role of Mangi Nyathi on eTV’s Scandal, recently sat down with King David said he used his private parts to become a millionaire.

“It’s funny… I used my private parts to become a millionaire,” he said. 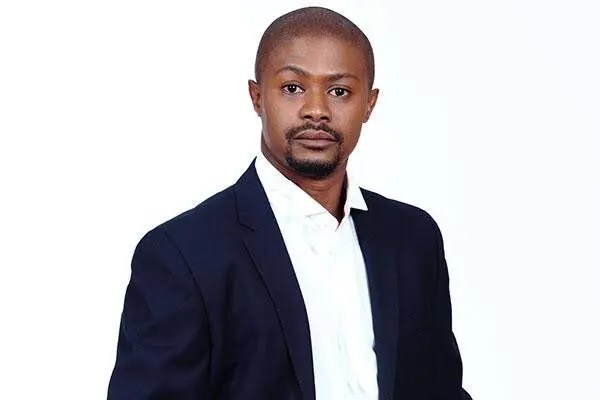 When the podcaster Kagiso Moahlodi asked him how he used his manhood to become a millionaire, Medupe did not shy away from spilling the tea. He revealed that at the time he had been married for 12 years and he was not circumcised.

“I was like okay, I am married and at that time it was for 12 years. I was not circumfused, and I was like what are the benefits of circumcision

He revealed that he approached Brothers For Life and Right to Care to collaborate with them so that they can start a campaign to encourage men to get circumcised.

The actor said he asked men to join him on the day he went to circumcised and said he wanted R1 from each circumcision. He said he manhood to lure 1.1 million men across the country from the campaign.

A couple of years ago, Medupe told Gareth Cliff in an interview on Cliff Central that his wife inspired him to get circumcised. His goal is to reduce cervical cancer incidence among women

“I am a dad and I’m a husband and I’m someone who is very family orientated. For me that is what caught my attention and that is when I went to find out about the HPV virus. I didn’t want to be the reason why my wife doesn’t get to see our daughters graduate or get married because I could have potentially infected her or caused her to get cervical cancer,” he said.