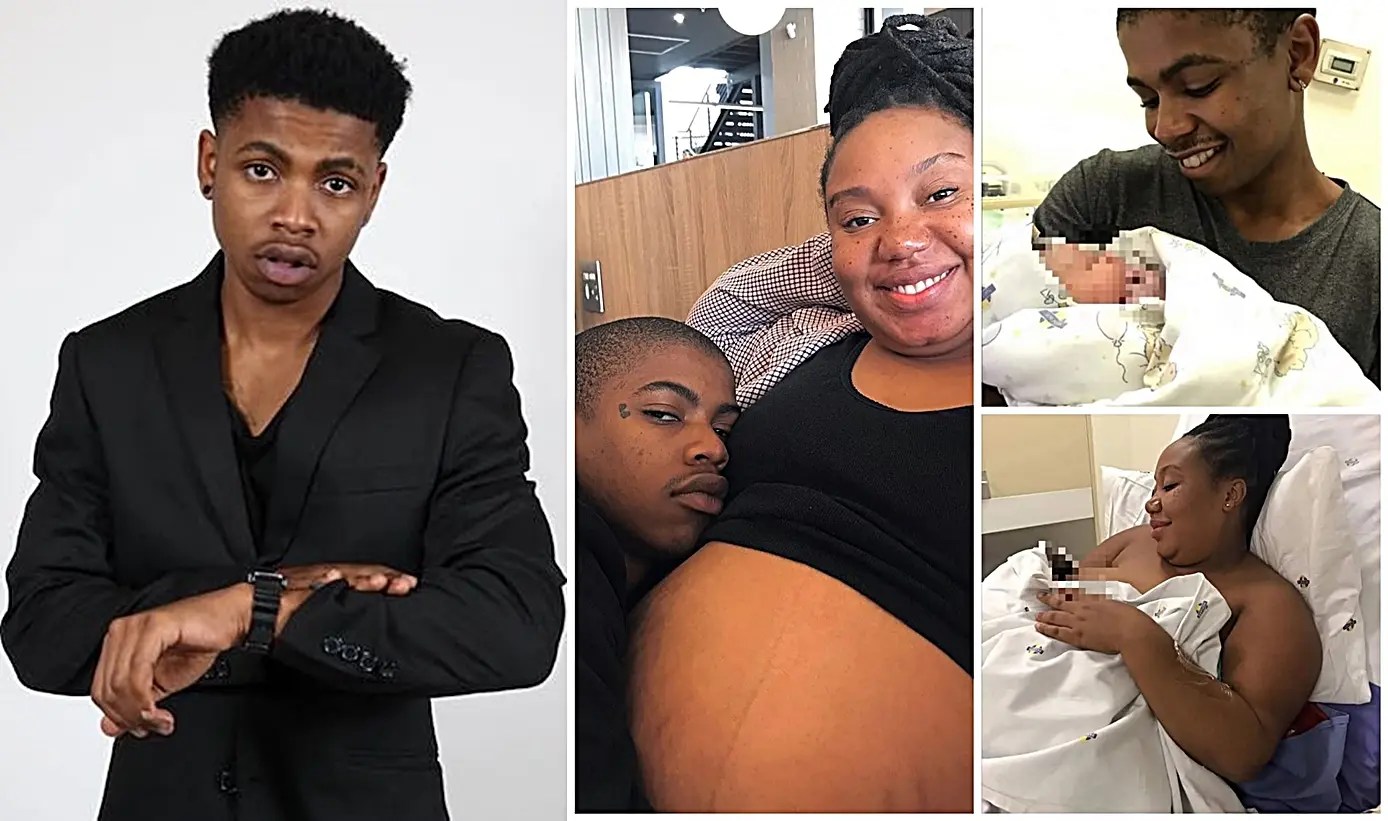 Popular TV actor Given Stuurman has allegedly threatened to kill the mother of his child and daughter and commit suicide in one of their dramatic domestic violence episodes in Joburg recently.

The actor, who played Kgosi in e.tv’s flagship soapie, Scandal, also threw a cellphone at the woman after hurling a barrage of profanities at her.

He also threatened to kill her dad and her uncle or anyone who will try to protect her.

His baby mama has now obtained a protection order at the Booysens magistrate court to protect herself and their daughter from the actor.

The actor tried to hit his baby mama with a phone, missed and hit a wall which led to the screen of the phone breaking.

His baby mama didn’t want to confirm her names to protect their daughter’s identity from the public.

Stuurman’s baby mama also alleged that he refused to give her money to repair the phone when she went to his home in August.

Given Stuurman with his partner and baby girl. pic.twitter.com/m6q9DjMGbb

He also refused for his baby mama to fetch their daughter’s toys, and clothes from his house and told her to come back alone so he can kill her.

“I have been held aggressively, pushed around most of the time when we were in his place of residence.”

She says Stuurman is an aggressive individual who swears and pushes her when he’s angry.

“He is always saying that if he cannot take care of his daughter, then no one else should be allowed to do so, he would rather kill himself, my daughter, and I.”

The actor’s estranged partner also stated that he has yet to sign the protection order as his mother has told police that he’s not home every time they try to serve it to him.