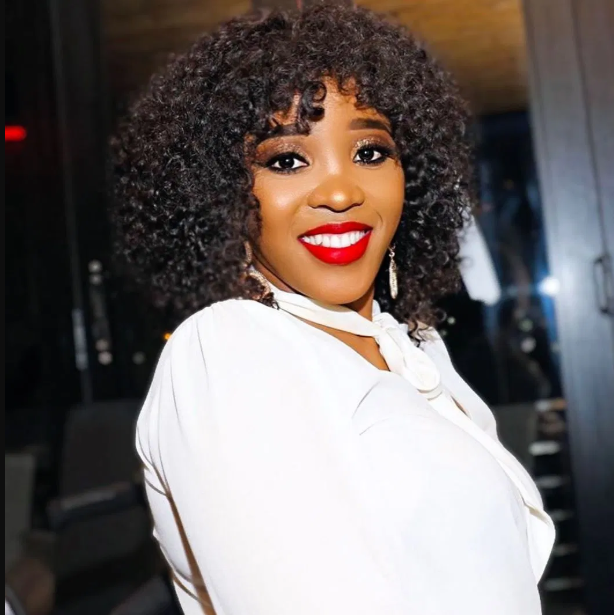 It’s been nearly two years since Sbahle Mpisane escaped with her life after a horror car crash, but the fitness fundi is back in the driver’s seat and one step closer to making a full recovery. Sbahle has been on the road to recovery since she lost control of her car on Margaret Mncadi Avenue (Victoria Embankment) in Durban during the early hours of 9 August 2018. Paramedics had to use the jaws of life to remove her from the wreckage.

On Thursday night, fans of the Mpisane/Mkhize family reality show Kwa MaMkhize watched as Sbahle got behind the wheel of a car again with confidence on lock. I was in this situation because I was driving, but I believe it was not strong enough to kill me so I can still drive,” she told viewers. Sbahle said she drove around a field at first because she was nervous, but after she became comfortable she decided to hit the open road. 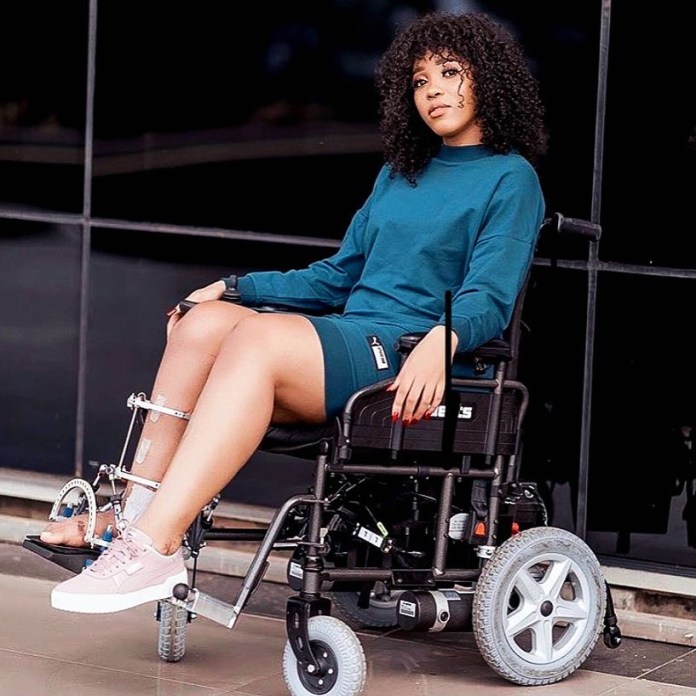 Speaking on the show last week, the star admitted her slow recovery had left her feeling “sad”, and led to her staying in a wheelchair for about two months without walking. Sbahle admitted this week that she thought she would not drive while recovering, but was determined to shake off the negativity.

Fans of the show were over the moon about Sbahle’s progress, and poured onto social media to praise her for having the courage to get behind the wheel again.

Sbahle has started driving again, I bumped into someone, years ago. Nothing major, no injuries or visible dents, yet it took me 4 years to drive again – I applaud her bravery. 👏🏼 #KwaMaMkhize

Shucks, driving with your left leg must be slightly a bit awkward. Sbahle pushes herself, it’s inspiring