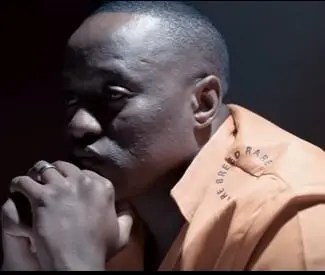 This is after the musician called the mother of his child a witch on Podcast and Chill with MacG.

Musician and Uyajola 9/9 TV personality Jub Jub has been given an ultimatum by Moja Love to either apologise to Kelly Khumalo or never return to the Moja Love screen.

The channel gave him an ultimatum after he approached the channel to ask for his job back.

The founder of the channel Aubrey Tau told a local publication that they’ve communicated with his legal representatives and gave him the conditions.

“We’ve given Jub Jub an ultimatum to apologize to Kelly Khumalo for calling her a witch, among other things, during the [YouTube podcaster] MacG interview.”

“Listening to the podcast, I believe he was out of order and I don’t like working with ill-disciplined people.”

“They can tell you that. That’s my personality.”

He’s reportedly reached an agreement with his ex-girlfriend Amanda Du-Pont to drop their planned legal cases against each other.

He was suspended from Uyajola 9/9 after the Skeem Saam actress accused him of sexually assaulting her during their two-year relationship.