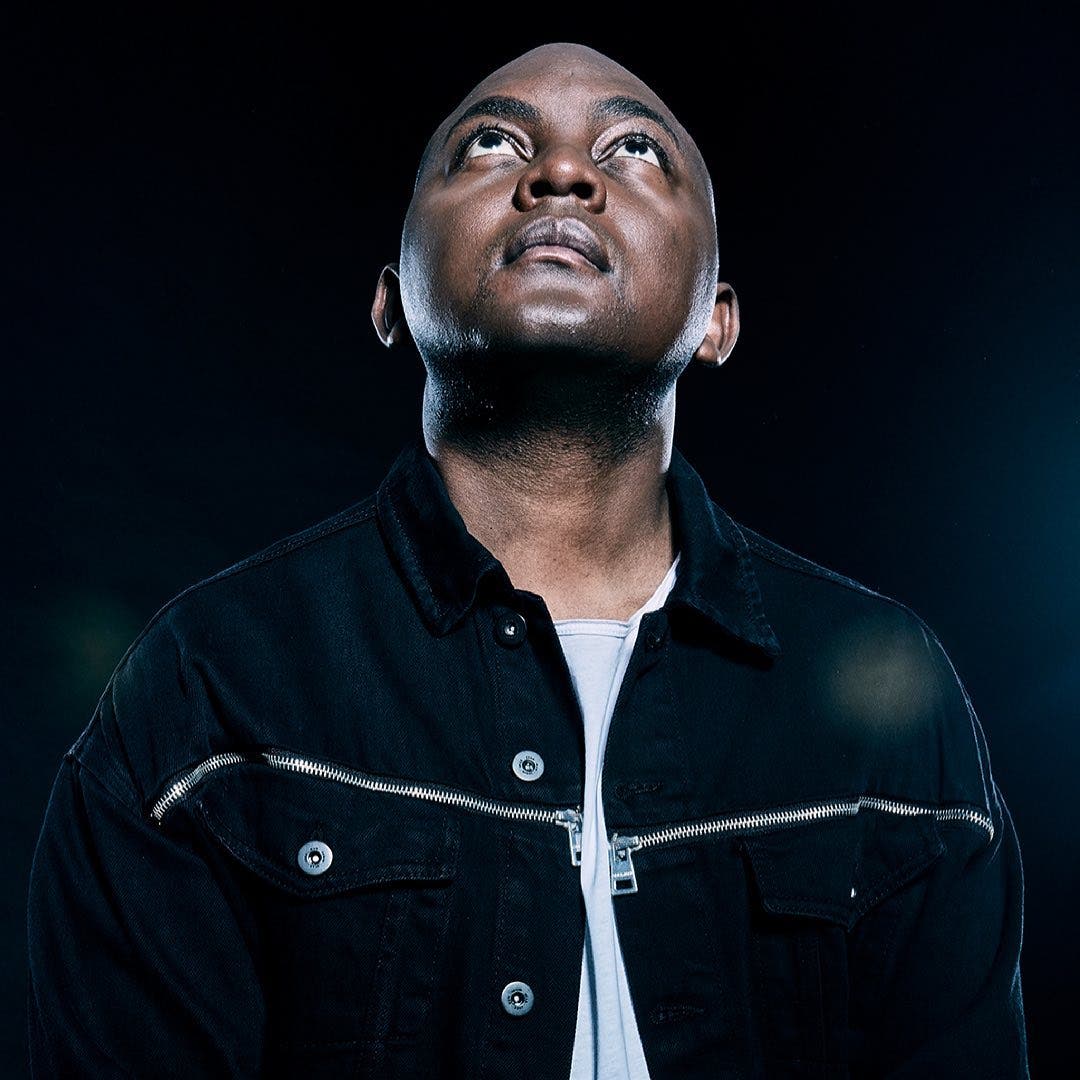 South African DJ Themba Mbongeni, popularly known by his stage name Euphonik, was served with a final letter of demand by the South African Revenue Service (Sars) for failing to pay more than R11 million in personal income tax.

Sars served the DJ with a final letter of demand after he failed to pay more than R11 million in personal income tax. City Press reported that Sars warned Euphonik to settle his debt within 10 days from the date of issue (21 September) or civil action would be taken.

Payment in instalments, where you are able to pay the full amount.
Suspension of the debt, where you intend to submit or have submitted a formal dispute.
Compromise of a portion of the tax, where this will provide a higher return to the fiscus than liquidation, sequestration or other collection methods.
Sars spokesperson Anton Fisher told the publication that the revenue service was unable to disclose the income tax information to third parties.

The letter of demand states that Sars may appoint a third party who may hold money for Euphonik to settle his debt or a civil judgment will be entered against him. This will result in the court attaching and selling the DJ’s assets.

“Sars may appoint any third party who presently or in the future will owe you money or hold money for you to settle your tax debt with this money, or a civil judgement being entered against you, in which case a warrant of execution may be issued for the Sheriff to the court to attach and sell your assets,” continued the letter of demand.

Euphonik may also apply for a reduction in the amount that is owed.