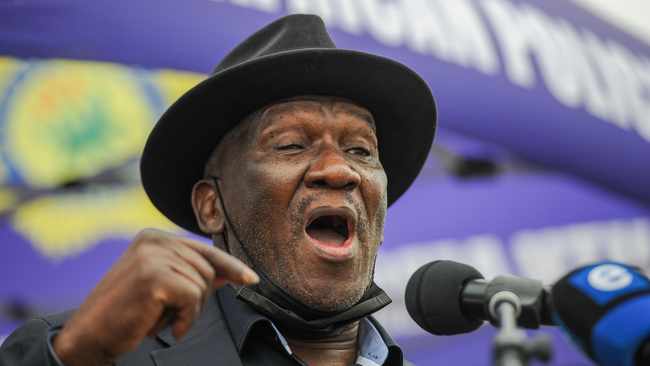 Shangase was gunned down in Herwood, Pietermaritzburg, on Sunday. Two other victims were also killed in that area in separate attacks.

Cele said the police are not taking the cases lightly: “There two cases of attacks in KwaDukuza where the candidates survived.”

Police have appealed to anyone with information about this past weekend’s attack to come forward.