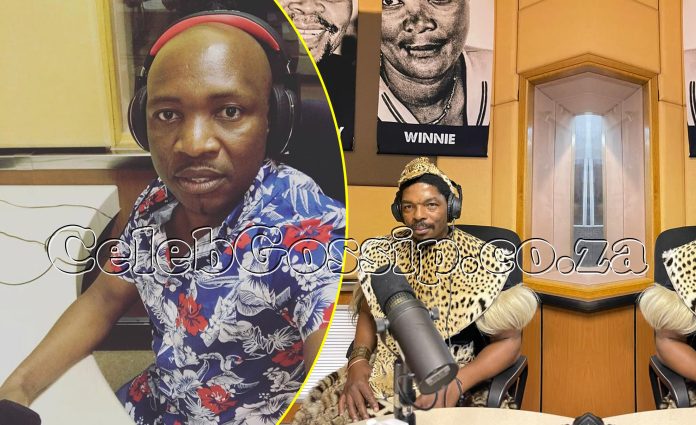 UKHOZI FM presenter Bheka “Beekay” Mchunu once again had to take a break from presenting his show, Sigiya Ngengoma, on Saturday 10 December.

This after he lost his voice during the show, forcing the station to play endless adverts.

Andile said: “We were invited as special guests but ended up presenting the show. This was because Beekay was not feeling well and by the time we were going to the studio, he was gone.”

Beekay has had health problems since last year. The last incident was in October.

A source said: “On 8 October, he had the same problem. He was about to go on air when he suddenly became ill. At the time, he couldn’t even go live on air. It seemed like he was under a powerful spell.

“I am not sure if he was rushed to hospital or back home, but one of his colleagues drove him out of the SABC studios. We do not want to speculate on his health, but management and his colleagues are worried about him.”

Daily Sun tried to get comment from Beekay, but he didn’t answer his phone or respond to messages.