Sangoma and Nyan’Nyan host Luyanda Potwana goes back to school

Sangoma and Nyan’Nyan host Luyanda Potwana goes back to school 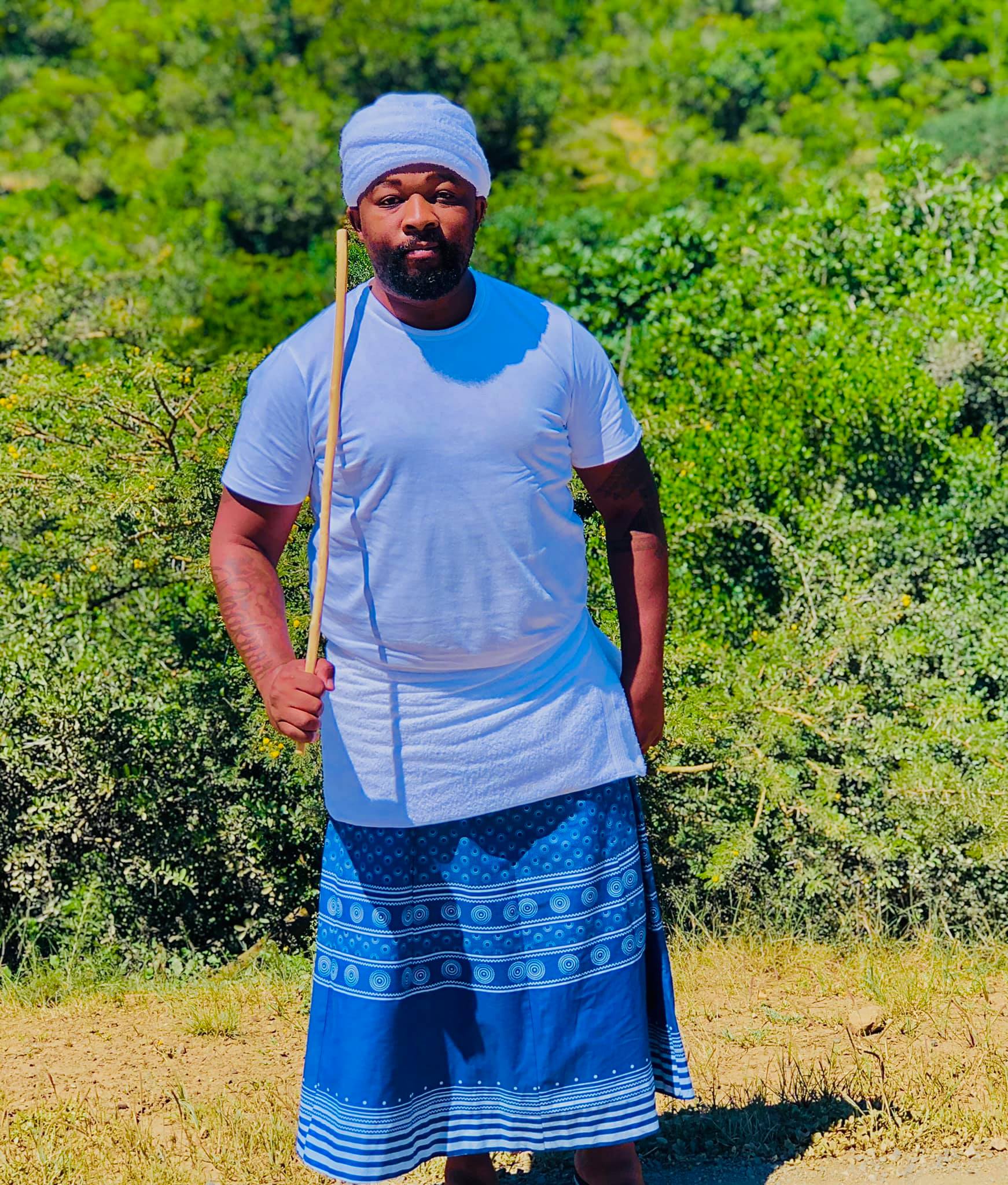 TV presenter Luyanda Potwana is going back to university.

Luyanda, who is best known for presenting SABC1’s hit show Nyan’Nyan, has revealed that he has been accepted to study at the University of London.

He shared the good news on his social media accounts alongside a screenshot of his acceptance letter, which states that he will be studying a Bachelor of Science in Psychology.

“Finally!! I’ve been accepted. I’m now a student for the Bachelor of Science degree in Psychology (BSc in Psychology) at University of London, United Kingdom,” he said.

The 39-year-old presenter shared that this is his first time going to varsity since he completed matric years back.

“This is literally my first time ever at a tertiary, since completing my matric 20 years ago – and it had to be at the age of 39, at University of London – one of the top 20 highest ranking universities globally. If there’s a man to pray – then there’s a God to answer,” he shared. 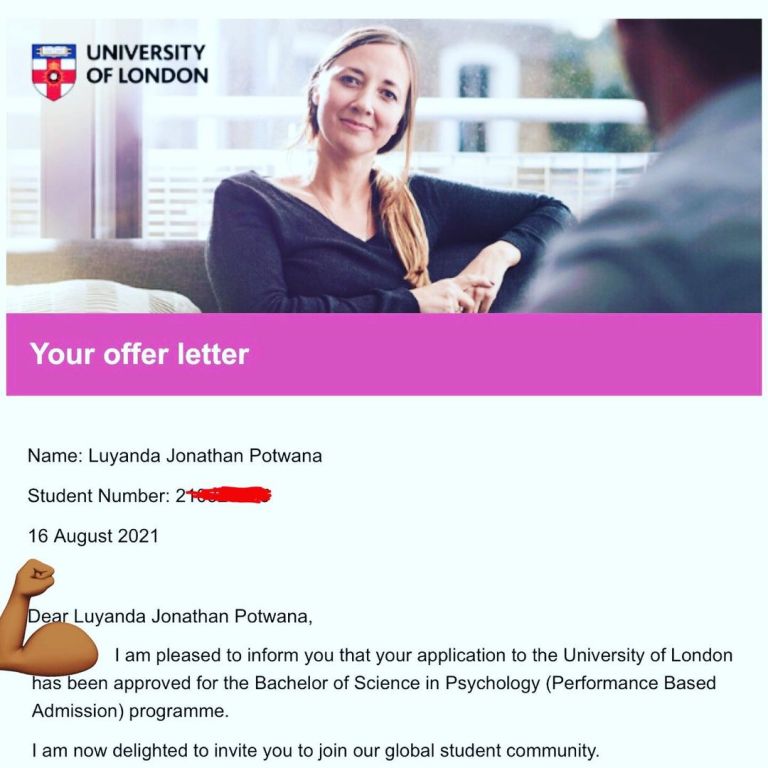 It’s not clear whether Luyanda will be studying full-time at the university, but a few days back he shared a picture of himself in London that he took years ago and said he would love to travel back to the country.

Luyanda has been hinting about his journey of becoming a psychologist.

A few days ago he said: “Clinical Psychologist (MPhil) & Neuropsychologist (PhD) – in the making.”

Shortly after sharing the news of his acceptance at the prestigious university, congratulatory messages flooded in for the presenter.

Noluthando said the presenter should continue inspiring the masses.

“Congratulations, continue to make us proud,” she said.