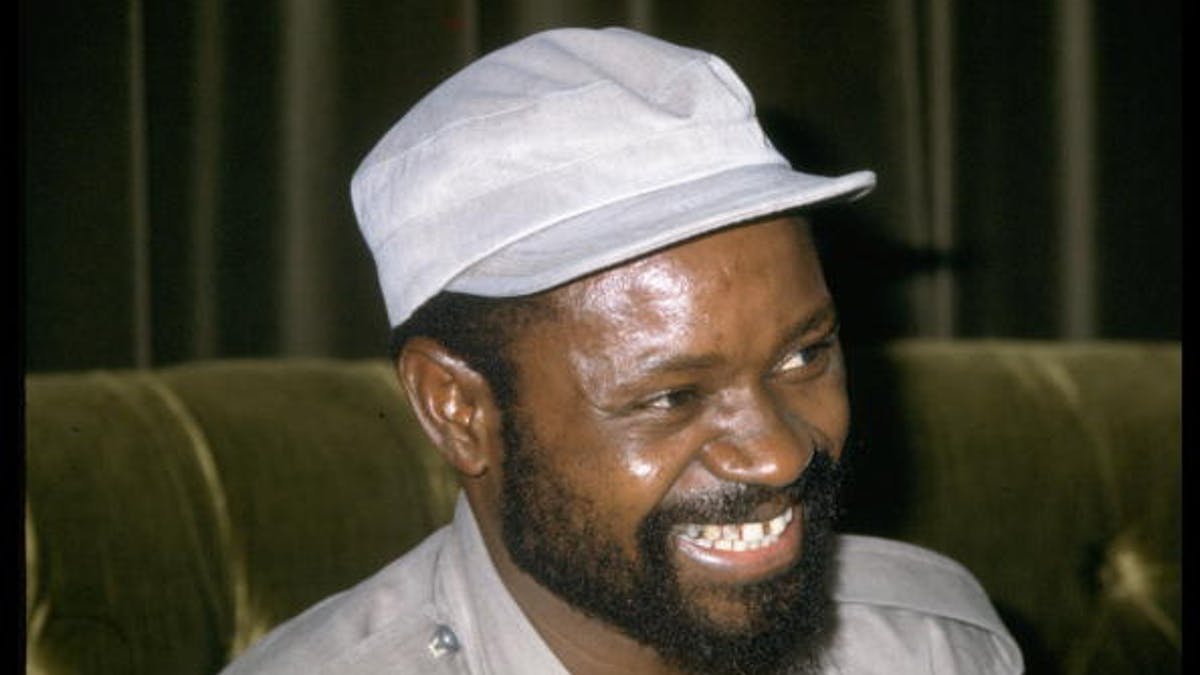 35 years after his death the legacy of Samora Machel lives on.

Tributes were paid to the late Mozambican leader at the annual lecture in his honour on Saturday.

Public Law expert, Patrick Lumumba has hailed Machel as an African hero whose legacy will live on.

Machel was killed in a plane crash in the Lebombo Mountains in 1986, returning from a meeting with various African leaders.

The apartheid regime was suspected of being behind the crash.