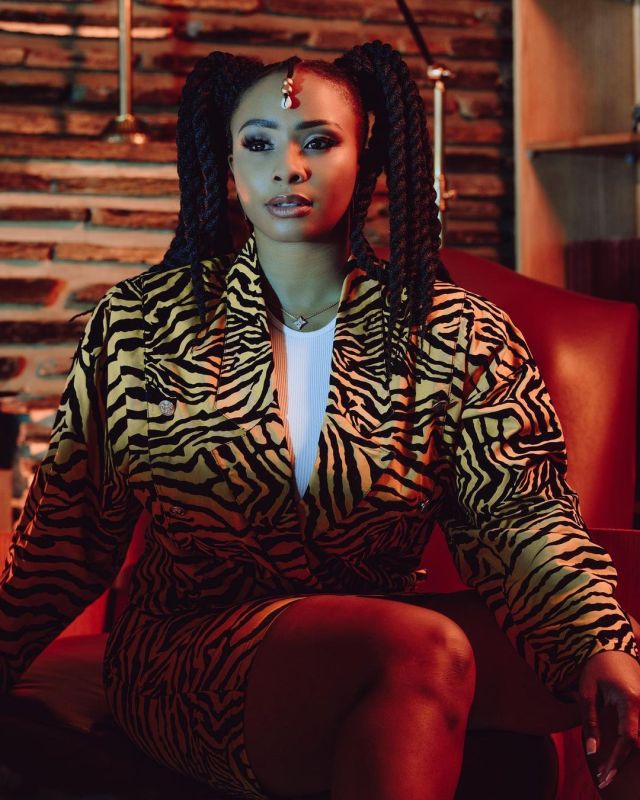 Boity was over the moon after being nominated by South African Music Awards (SAMA27) in the Best Hip Hop Album category alongside, Nasty C, Nadia Nakai, Yanga Chief and Zakwe & Duncan.

The businesswoman and rapper shed tears of joy. She said: “God and my ancestors always go over and above! Honestly! My heart is about to burst!!!”

However, she trends following the nod bagged, as people are curious on when she dropped an album. In 2020, the rapper announced the release of an EP titled 4436.

South Africans are infuriated at SAMA for recognising her EP as an album, with the likes of other album enlisted in the category.

Boity has been nominated for the best Hip Hop album by SAMA27 for her unknown album. SA remains a crime scene pic.twitter.com/qPZHNz1mQm