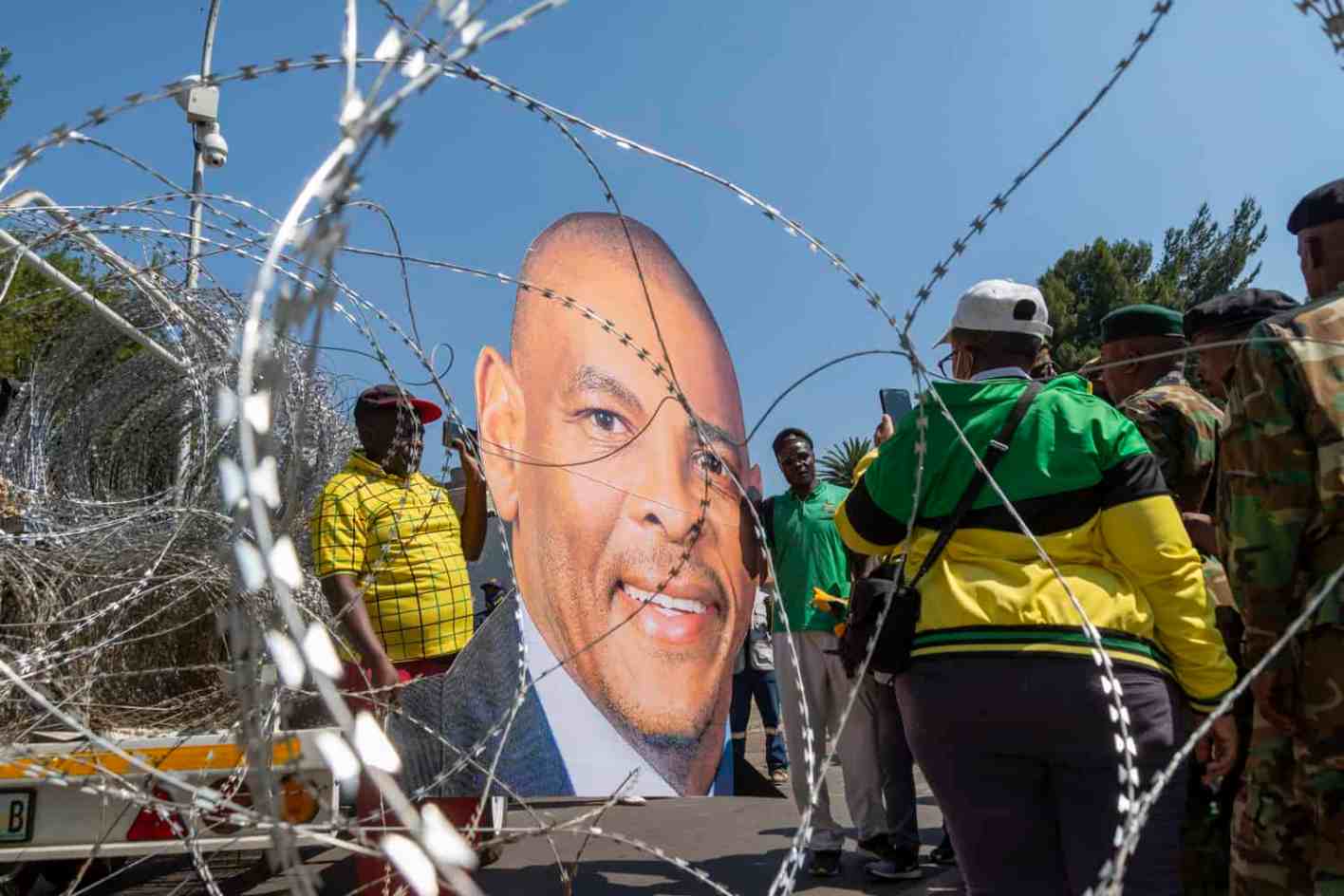 Free State MEC for Police, Roads and Transport, Sam Mashinini, has been booted from his post by Free State Premier Sisi Ntombela.

Prior to this development, Mashinini was reportedly on sick leave, but speaking to SAFM this afternoon, Mashinini confirmed that he had received a letter informing him that he is no longer the MEC because the relationship between himself and Ntombela had soured.

Spokesperson for Ntombela’s office, Sello Pietersen, told OFM News the Free State Premier’s decision wasn’t meant to be an affront to Mashinini, but rather a result of her wanting to resolve the issues at Free State municipalities by roping in someone as experienced as Mxolisis Dukwana in the role of MEC of Cooperative Governance and Traditional Affairs (Cogta).

Thembeni Nxangisa has been moved to the provincial Agriculture department, whereas William Bulwana now takes over from Mashinini as the MEC of Police, Roads, and Transport.

Pietersen had initially refuted allegations that Dukwana had ascended to the Cogta MEC role.

Mashinini is known as a staunch supporter of suspended ANC Secretary-General (SG) Ace Magashule, and has been openly seen with Magashule in and outside of the Bloemfontein High Court during the R 255 million asbestos housing audit criminal case.