SALARIES: How much Generations: The Legacy actors and Uzalo actors get paid

SALARIES: How much Generations: The Legacy actors and Uzalo actors get paid 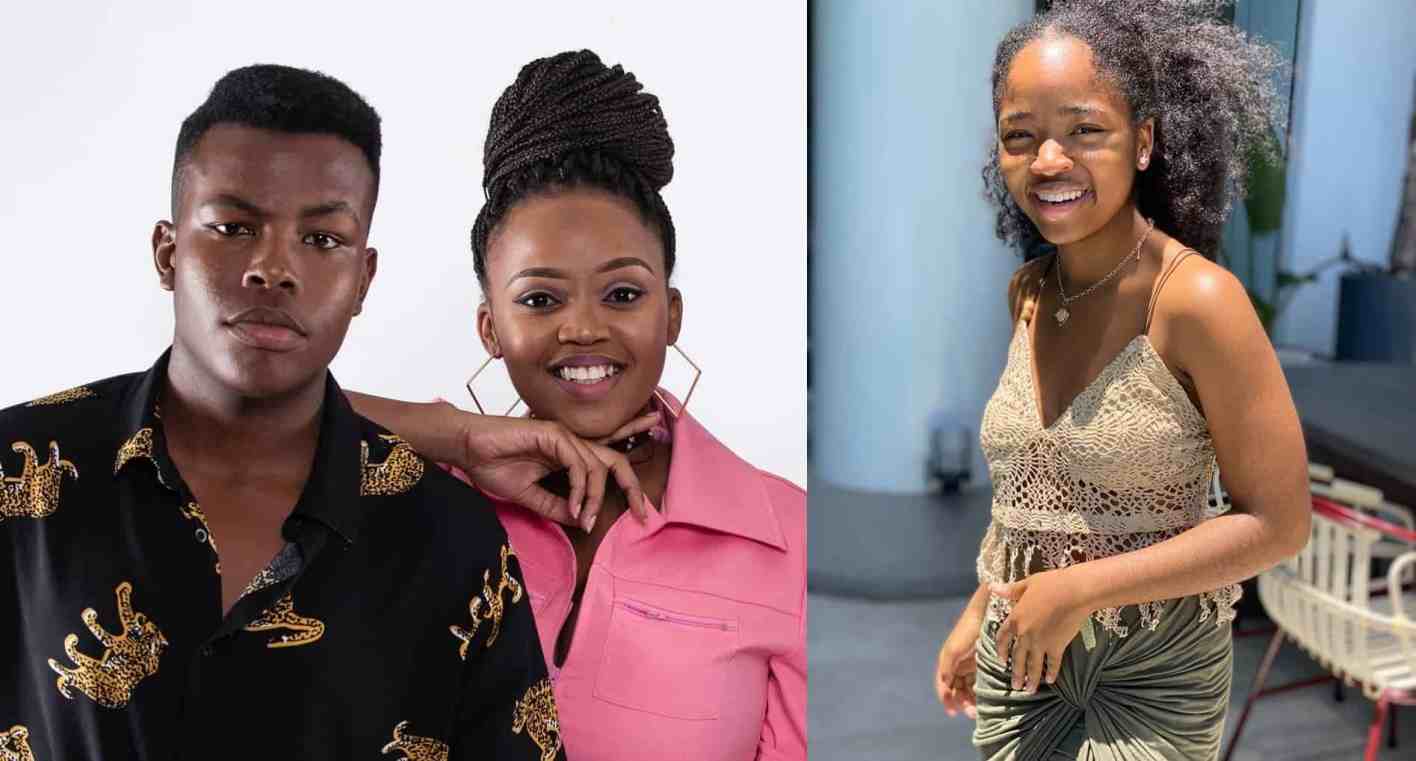 The entertainment industry is very rewarding. Not only does it bring with some fame, but the pay can also enable one to live a very comfortable life. Recently, Uzalo’s Mamlambo proved it when she bought herself a new car worth R1.2 million as well as a house all within the space of 7 days. Generations: The Legacy and Uzalo are among two of the most-watched soapies in South Africa. Just how much do the actors at Generations The Legacy earn compared to Uzalo actors?

Vusi Kunene is the highest-paid actor on the set of Generations The Legacy. He’s been in the industry for more than 25 years and takes home between R70, 000 to R150, 000 per month, followed by Tau Mogale played by Rapulana Seiphemo, whose take-home is between R60, 000 and R120, 000 per month.

Amongst other seasoned actors are the likes of Manaka Ranaka who plays Lucy Diale, Latoya Makhene who plays Tshidi Moroka, and Vuyo Dabula who plays Kumkani Phakade earn between R40, 000 to R70, 000.

The term ‘extras’ refers to non-speaking actors or random individuals, who are in most cases untrained. They earn from R250 to R500 per call.

According to some insider information, the main cast members like Nkunzi and Mangcobo are the highest-paid actors ranging around R40k to R50k

The supporting actors are there to add more depth and to flesh out the main actor’s storylines. They may be in the middle of some storylines, but not necessarily the driving force behind the plot. They are the second-highest-paid.

Then there are the extras, these may appear in just one episode or in just a few scenes and they get paid per appearance and according to the time they have spent on the scene.

According to reports, the lowest-paid actress was Nomcebo who played the role of Khehla’s mother.

She was reportedly paid R15k to R20k per month, she was followed by Nyawo, Madlala, and Mbatha whose salaries range from R15k to R25k per month.