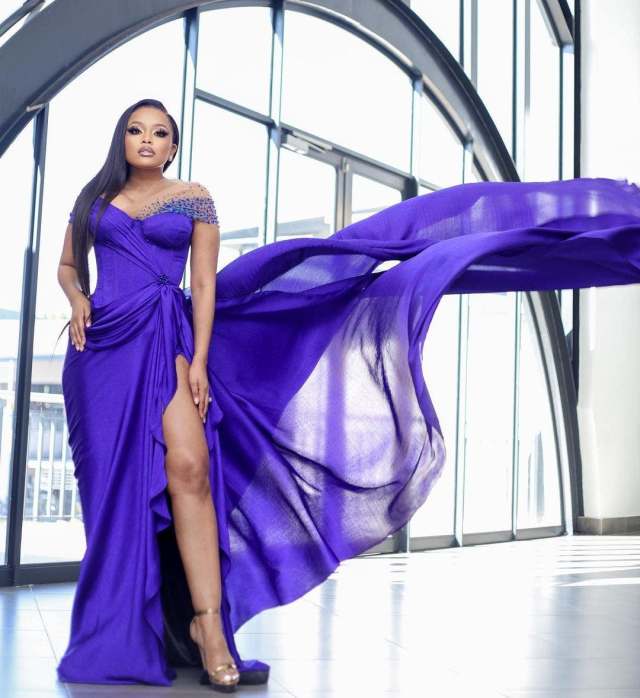 All Mzansi celebrities glammed up for the South African Film and TV Awards (Saftas) last night. The Saftas brought back one of the most exciting segments of the show – the red carpet.

Due to the pandemic, there was no red carpet during last year’s event, which meant celebs couldn’t dress up. However, they came back with a bang this year.

Although the show was virtual with no guests, celebs took to social media to show off their outfits.

Designer Quiteria Atelier dressed Gomora actress Katlego Danke in a red and glittery dress. Actress Zola Nombona, who was nominated for Best Supporting Actress in a TV drama for her role as Monde on Lockdown season 5, also rocked a dress by the designer. 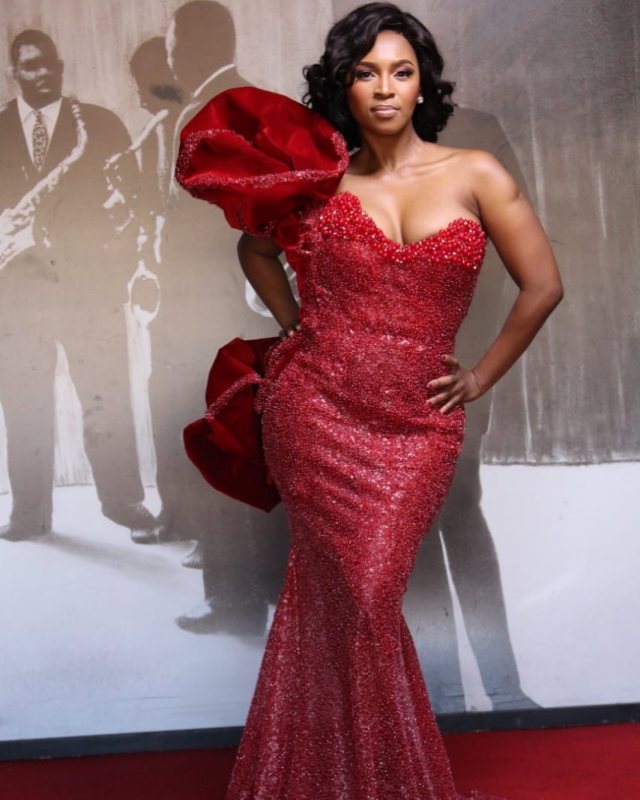 The cast of the Real Housewives of Durban also made an appearance with Ayanda Ncwane, Nonkanyiso “LaConco” Conco, Sorisha Naidoo and Nonku Williams looking elegant.

YouTuber and reality TV star Lasizwe, who was hosting the Saftas red carpet show with Lerato Kganyago, wore a princess gown with a jacket while Lerato opted for a purple dress with a slit and train.

Actor Clint Brink, who walked away with the award for Best Actor in a TV Soap for his character Steve on Binnelanders, wore a simple maroon suit.

Ladies and Gentlemen, Your Red Carpet hosts for the #SAFTAs #LasizweSAFTAS2021 pic.twitter.com/8AiWlVOo4r