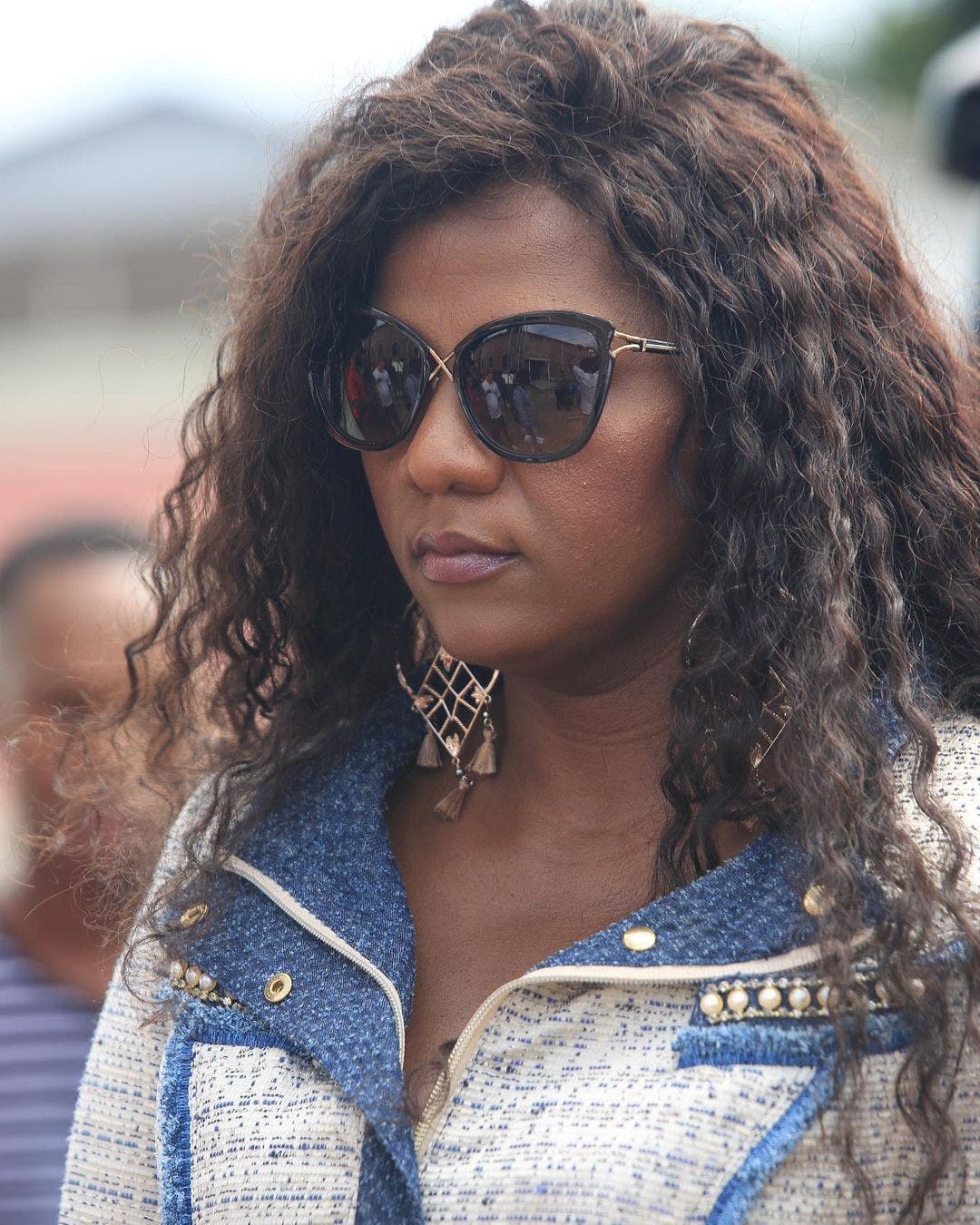 The South African Football Players Union (SAFPU) has condemned Royal AM owner Shauwn Mkhize and her son for making it rain R200 after Royal AM win over Maritzburg United.

The club owners were captured on cameras splashing hefty amounts of cash. MaMkhize and her son Andile Mpisane were recorded handing out players money from brown envelopes on live TV soon after the final whistle in their DStv Premiership derby victory over Maritzburg United.

Shauwn and her son have seen themself trending after their wild celebrations. However, the wild celebrations have left Mzansi divided. The John Maduka-coached side edged Maritzburg United 2-1.

Their result saw them sitting 3rd on the current log standings. Their win prompted club chairperson Mpisane and his mother, Mkhize, to shower their player with cash bonuses.

“This should be condemned in the strongest teams,” SAFPU’s Calvin Motloung told Kickoff.

“What they did is disrespectful to the players and even to the league. They are also putting the lives of the players at risk by inviting tsotsis to follow the players.

“This is also not helping the league as a global brand. I don’t know why they couldn’t wait to pay the players in the dressing room. This was done to show off and what is sad is that they still owe some players salaries but have the guts to splash money in front of TV cameras, Motloung concluded.

However, Royal AM has collected 12 points after six matches thanks to four victories and two defeats in form. They will next be in action after the upcoming international break in a winnable-looking away clash against struggling Marumo Gallants on Wednesday, 20 October at 17:00.

In other news, it was reported that Royal AM players were not happy with the gesture made by the club owner Shauwn Mkhize and chairman Andile Mpisane.