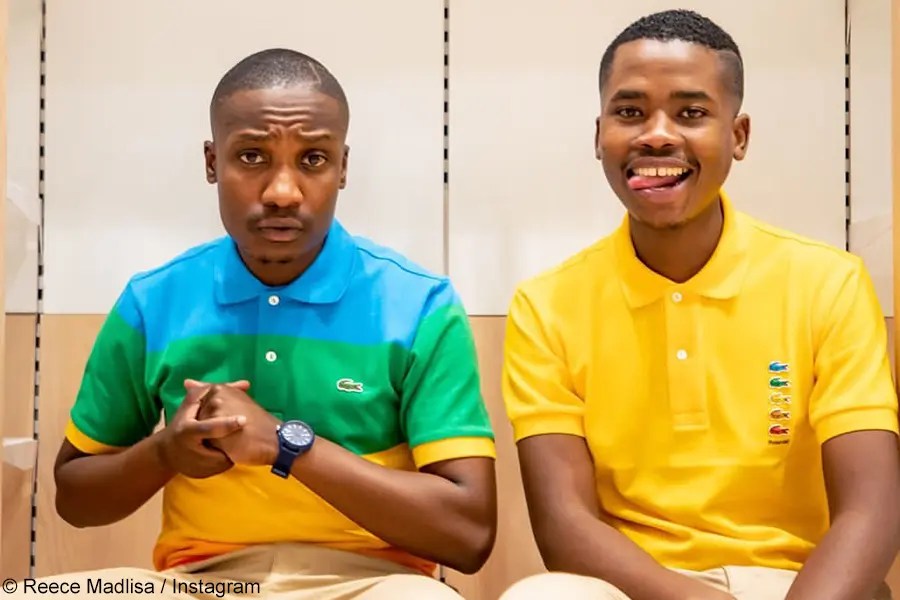 Amapiano stars Reece Madlisa and Zuma are grateful to be alive following their car accident which occurred over the weekend. The fans of Amaroto have been flooding their social media with comforting messages, and show gratitude that they are home safe. 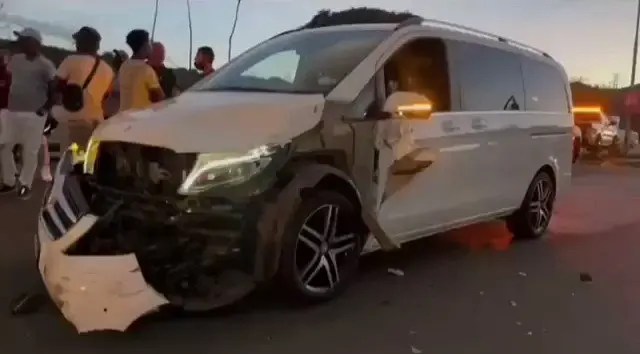 Some fans expressed concern saying it’s time our favourite Amapiano stars get their very own drivers, assuming that they drive themselves to events either drunk or very tired. Of course the details are not known, but this concern comes from a good place as fans do not wish to see yet another Amapino star losing their lives due to car accidents.

This is after the heartbreaking death of Mpura and Killer Kau who lost their lives along with 4 other people namely Thando Thot, Khaya Hadebe TD and a firefighter.

Reece Madlisa and Sabelo Zuma were involved in a car accident last night.

They are said to be both home safe. pic.twitter.com/QlF4TwhZUu

According to police who told TshisaLIVE that an official investigation has been launched, they said, “The department of community safety, roads and transport has confirmed the accident that claimed six lives on the N4. Our thoughts and prayers are with the families of the deceased and we hope they find strength during this difficult period. An investigation is underway to establish the cause of the accident. We are again appealing to people to adhere to the regulations as most accidents happen way past curfew time. Work with our law enforcement officials to ensure you arrive alive.”

The Amapiano fraternity was hit badly by this accident so much to the point where the Amapiano awards decided to chip in and assist the families of the deceased, “In paying tribute to the two heroes (Killer Kau and Mpura) that have contributed immensely within the entertainment industry and as part of our efforts to promote and preserve the rich legacy that they crafted, Amapiano Awards are in conversations with financial services companies to create a facility that will assist in ensuring that our artists receive funeral cover and disability benefits,” the statement read.

Just two months back, new kid on the block, Mfana KaGogo was also involved in a serious car crash. The 17-year-old said on his social media, “We are thankful that a person is still alive, as well as my team. Jehova you are great.”
Putting the blame on the deaths of Mpura and Killer Kau on JazziQ, Rea Gopane found himself getting slapped with yet another lawsuit when he said, JazziQ sacrificed them for the betterment of his career.

“The entire entertainment industry looked passed the fact that JazziQ sacrificed Killer Kau and Mpura…for the betterment of his career,” alleged Rea. He continued by saying “The day after they died, he went to Ghana…” said Rea then his co-host Blvck Steph, asked him “so you think the ritual was done there.”

Rea then continued and said, “I’m just saying, we are not reading between the lines…the sacrifice is right there and everybody missed it. JazziQ’s lawyers hit back at Rea and said his words “maliciously defames Tumelo Manyoni (his real name).