SAD: Riky Rick’s friend does not know he is dead

SAD: Riky Rick’s friend does not know he is dead 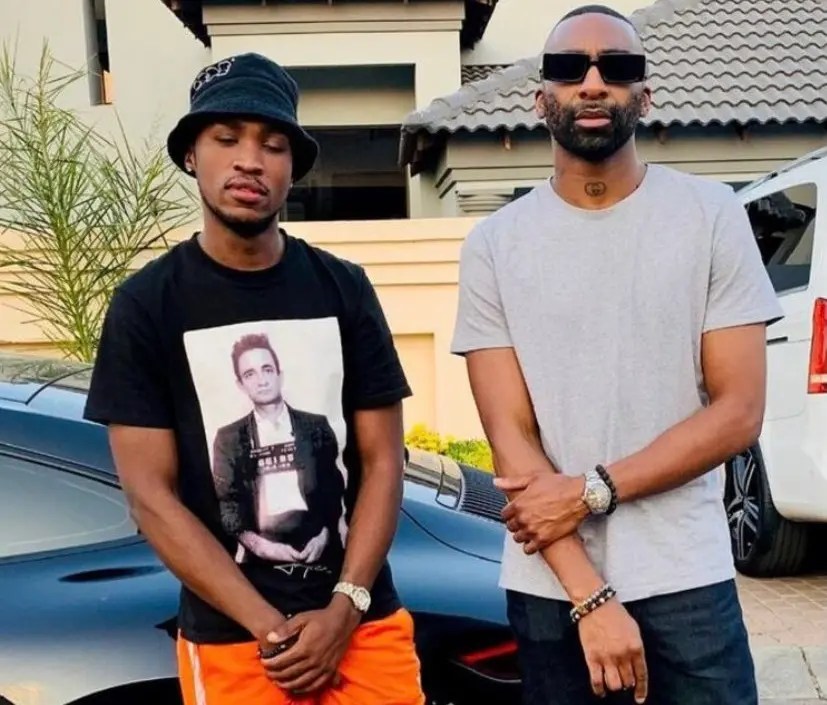 As South Africa is still mourning the death of rapper Riky Rick, one of the people dearest to him, his best friend, does not know he is dead.

Big Brother Mzansi housemate, Vyno Miller, is yet to hear that his best friend, Riky Rick, is no more. Big Brother cuts housemates completely from the outside world and they do not have access to cell phones, televisions, radios, or anything that keeps them in tune with what is happening outside the house.

Riky Rick’s funeral will take place at a private ceremony in Johannesburg on Tuesday, March 1, and his memorial service will be held on Friday, March 4.

Close friends, family, and selected media will gather for the special “Tribute Celebration” which will also be live-streamed, and unfortunately, Vyno will not be a part of it, talk less of hearing about it. 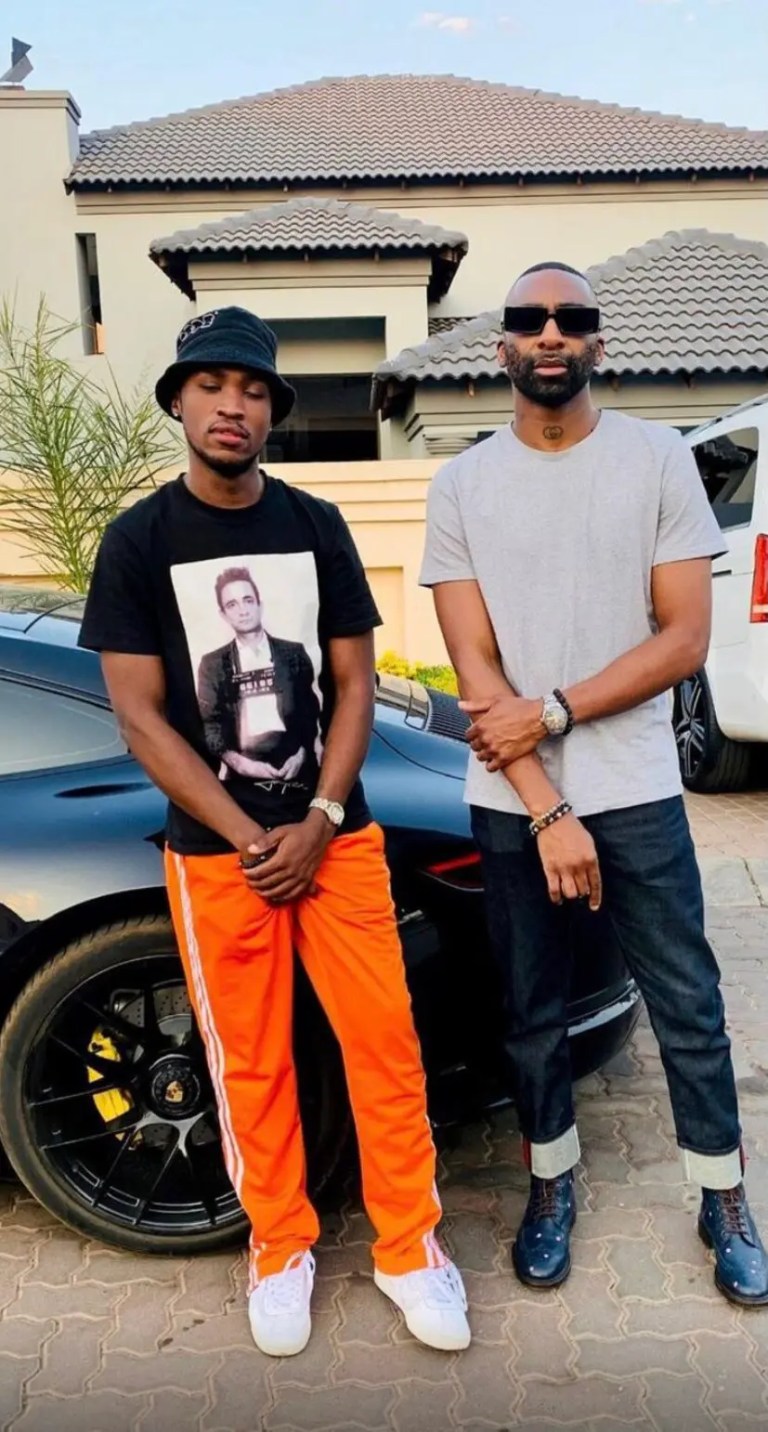 In the event that Vyno makes it to the Big Brother Mzansi grand finale, he will get to know that his friend is dead on Sunday 3 April 2022, a whole five weeks from now.

Yesterday’s Big Brother party plunged viewers into sadness, as the guest, DJ Capital, played Riky Rick’s music. The housemates, oblivious to the fact that Boss Zonke is gone, erupted in joy and sang along to his verses.

South Africans who were watching Big Brother Mzansi last night came to Twitter to express their pain. Check out their reactions below.

A Riky Rick verse just came on at the Big Brother house during the Saturday night party. They all lost their minds, and I just realized that they don't know. Yho 💔

Is Vyno related to Riky Rick maybe? Why is everyone urging Big Brother to tell Vyno what happened? #BBMzansi pic.twitter.com/hpfDBGfQLx

It's actually heartbreaking to not be informed of such. I genuinely feel like Big Brother is just being selfish for trying to keep the game going as he knows how much of an impact Riky Rick's death would have on the housemates and the game itself.