SAD: Man wrongfully arrested for murder and rape speaks after 16 years of torture and pain

SAD: Man wrongfully arrested for murder and rape speaks after 16 years of torture and pain 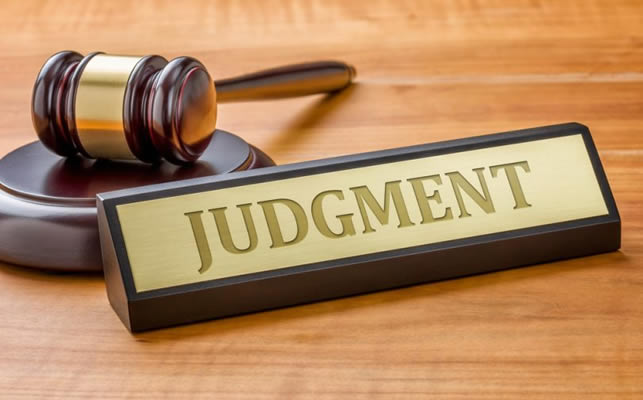 It’s been 16 years since Johannes Mahlangu’s arrest, but despite top court ordering he be paid out, scars remain

Johannes Eugene Mahlangu still walks with a dark cloud over his head, forever tainted by murder and rape charges that should never have been.

It has been 16 years since he and a friend, Fanie Johannes Mtsweni, were arrested and beaten into confessing to crimes they did not commit. But though a court found they were wrongfully arrested and awarded them damages, nothing will restore his dignity, Mahlangu said.

Mtsweni did not live long enough to see justice served. He died six years ago when he was hit by a car while looking for a job.

“In some places, when I walk in people walk out one by one. Others point at me and speak about me behind my back and truly believe I did it, but somehow managed to get off,” said the 49-year-old.

The case stemmed from the gruesome murder of Vusi Motebu, his wife Nokuthula and their two daughters, aged seven and nine, who were discovered by a neighbour three days after they were killed at home in Mhluzi, Mpumalanga, in 2005. Left in the house with their bodies was the only survivor, a three-year-old son.

Police said the family was rumoured to have won the lotto and the attackers were after their winnings. The real perpetrators, Johannes van Rooyen and Dumisani Makhubela, were found guilty of a number of crimes. Together, they were jailed for more than 400 years.

The Constitutional Court last week ruled that the R500,000 awarded to Mahlangu and Mtsweni — which has since has climbed to R1m with interest — be paid out to the men. The police ministry has been fighting the payout because the high court ordered it to pay in 2014.

Mahlangu said the scars of being wrongfully implicated in something so horrendous are still deep.

“On that very first appearance of myself and Fanie the court was full of community members. Our own neighbours were pointing at us, swearing at us and telling us we would pay for what we had done.

“We were attacked by other prisoners, who said we were killing their families out there. We ended up spending time in solitary confinement for our safety,” he added.

Speaking from their homes, just a block from where the Motebu family lived, Mtsweni’s elderly mother, Linah, said their lives were turned upside down after the police publicly declared that their sons had expressed remorse for their crimes.

“I remember not sleeping for days on end as the community threatened to burn us alive, saying a life for a life,” she said.

“Fanie was never able to find a job in this town again after that incident and I advised him to go out of Middelburg to look for a job, not knowing I had sent him to his death.”

Mahlangu’s mother, Betty, said: “We stopped attending court because we would be attacked by people who accused of us of protecting our children.”

Mahlangu said it was several days after the community heard of the Motebu murders that police came to his house, raided it and took him to premises in town where they handcuffed him to a chair, beat him and suffocated him with a tube.

Ultimately, he said, he was forced to confess by investigating officer Emson Mthombeni, but the police insisted he could not have committed the murders on own and forced him to finger another person. He identified Mtsweni, his friend and neighbour.

Police seemingly targeted Mahlangu after receiving word that a “Johannes” from the same area was behind the crime.

The Constitutional Court said Mthombeni had abused the men’s rights.