SAD: Firefighter who was killed in Killer Kau & Mpura crash ignored because he’s not a celeb

SAD: Firefighter who was killed in Killer Kau & Mpura crash ignored because he’s not a celeb 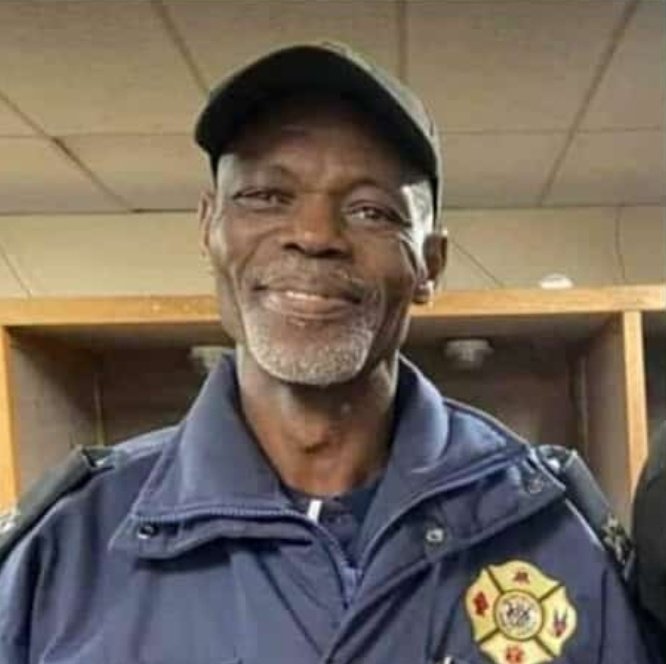 Much has been trending about the accident that claimed the lives of favourite Amapiano artists Killer Kau and Mpura. But little or nothing has been said about another life that was lost in the incident, that of Rustenburg firefighter Sanza Mohumi.

Mohumi was known to many in the community of Lemenong in Rustenburg as “Bra Sanza”. It is believed that he was not only a firefighter but also a father and breadwinner of his household. Mohumi was on his way home from work alone when his life was cut short.

It is alleged that the Mercedes in which the artists were travelling overtook another vehicle when it was unsafe to do so and collided head-on with the Opel Corsa which Mohumi was driving.

Some residents took to social media to express their sadness at the loss of Mohumi’s life in the accident, which was ignored.

One tweeter highlighted how little light was shone on Mohumi’s life.

“I see everyone is saying RIP Killer Kau, forgetting that those guys hit a father, a husband, and a hard-working man. But what can we say, he was not a celebrity? Rest in peace, my brother,” read Lekgowa la Motswana’s tweet. 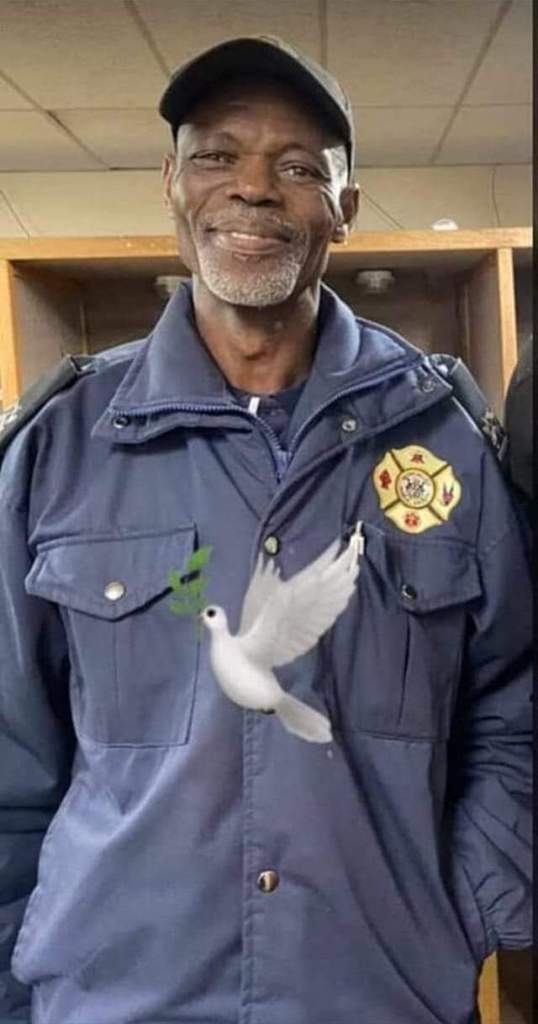 In his memory, fighters went in convoy on Friday to the crime scene, where friends and families paid tribute to the “fallen firefighter hero”. Candles and flowers were placed next to Mohumi’s picture and a fire extinguisher.

Among their tweets were requests for donations for his family.

Mohumi was laid to rest on Saturday with a parade of firefighters paying their respects.

“An investigation is underway to establish the cause of the accident” she said.