SAD: Actress Dawn Thandeka King quits acting – She is going through the most (VIDEO)

SAD: Actress Dawn Thandeka King quits acting – She is going through the most (VIDEO) 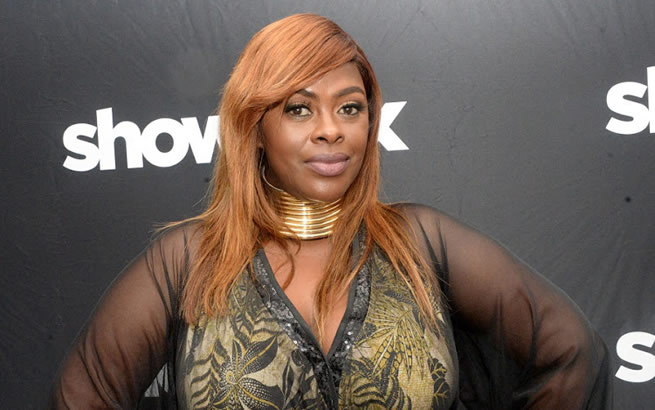 The former Uzalo actress said she’s suffering from depression but has learned to live with it.

Speaking to the media after she posted a video on Instagram where she revealed she’s emotionally drained. The actress said she had to deal with a lot lately, which put a strain on her.

“I had to relocate to Joburg for a new job. That affected my entire family because I had to move with them. Relocating put so much strain on me and my family because I also had to look for new schools for my kids,” said Dawn.

“I lost my dad, and that alone depressed me. But I’ve learned to live with depression and I feel better now,” said Dawn. “I know the pain of having to deal with mental health pain, anxiety and depression.” She was in the hospital last week. She said she’s on medication which only helps her to rest. She’d taken a break from Mzansi Magic’s DiepCity, where she plays Thandiwe, but as soon as she got better she’d go back to work.

“I’m tired. I need time to rest. I don’t know when I’ll go back to work. I’ll only do so when I’m better,” she said. Through all this, she said she’s getting strong support from her family.“I also have a helper who’s very supportive,” she said.

Dawn said her decision to post a video was based on trying to encourage people to take care of their mental health,” said Dawn. “I didn’t post a video because of my personal issues. Sometimes we must motivate and mentally heal people. People know that I always post motivational talks.

“There are many people who’re going through mental health issues. And also, I’m an entertainer but I’m a human being too. I also go through stuff. That’s why there’s a high suicide rate in entertainment because we’re expected to always look jolly and some even hide their struggles. So I spoke out about mental illness to educate people that we, too, can go through this condition.”