SABC1 angers fans over Skeem Saam – Is it coming to an end?

SABC1 angers fans over Skeem Saam – Is it coming to an end? 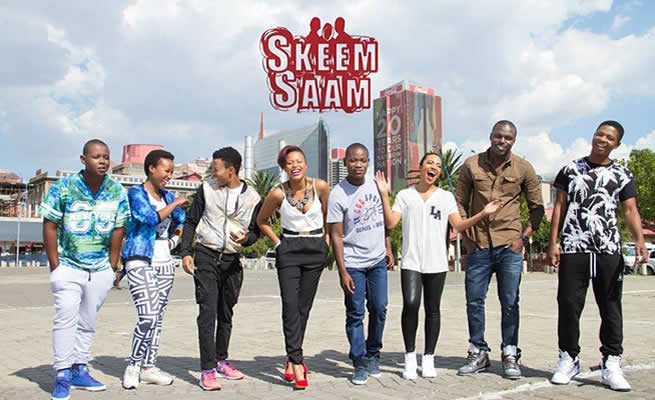 SABC1 has once again angered fans of their popular soapie, Skeem Saam.

The show has been keeping viewers on the edge of their seats with the drama that’s been happening.

But last night, instead of viewers seeing the drama unfold, the channel played a repeat of Friday’s episode.

And viewers were not impressed.

This is the second time this has happened.

When it first happened in January, fans were worried as there were rumours the show might have been canned.

But the SABC poured cold water on the claims.

“The SABC refutes allegations that Skeem Saam is cancelled. Skeem Saam remains a successful pillar of SABC1’s schedule and is the 3rd-most-watched programme in South Africa.”

“The SABC has duly fulfilled its contractual obligations in relation to the production of Skeem Saam for the current season which is scheduled until June 2021,” SABC spokeswoman Mmoni Seapolelo told Daily Sun.

While Netshi said: “We just keep on hoping that maybe after adverts they will play the right episode.”

Monalisa demanded for the correct episode to be played. “Dear SABC1, we demand the #SkeemSaam episode before we go to bed, tonight! If you have to replace those other two soapies that play one after the other, let it be. In fact, we need two episodes of #SkeemSaam from 8 to 9 net vir die dang.”

While Clement said: “Not me leaving the groove at 18:25 to watch Skeem Saam only to watch the repeat.”