It would seem like South Africa has many issues at the current moment. One of the latest stories though is one that includes the former president Jacob Zuma’s son. All this took place after the famous arms deal trial on the 26th of May. While Journalist we’re doing an interview with all the people who were present at the trial, one Journalist by the name of Samkelo Masuku stooped Duduzani For question.

Duduzane called him to order but, he continued addressing him as Mr Jacob Zuma Junior. pic.twitter.com/U7EhrtY7aq

Since that interview, supporters of Jacob Zuma have been extremely furious with Samkelo Masuku. They are asking themselves what was his intentions when he called him by the wrong name. They are saying that it was part of a smear campaign to link Duduzani to his father since he is undergoing the arms deal trial. What makes matters worse is the fact that Duduzani tried to correct him but he kept on going and paid no mind to it. 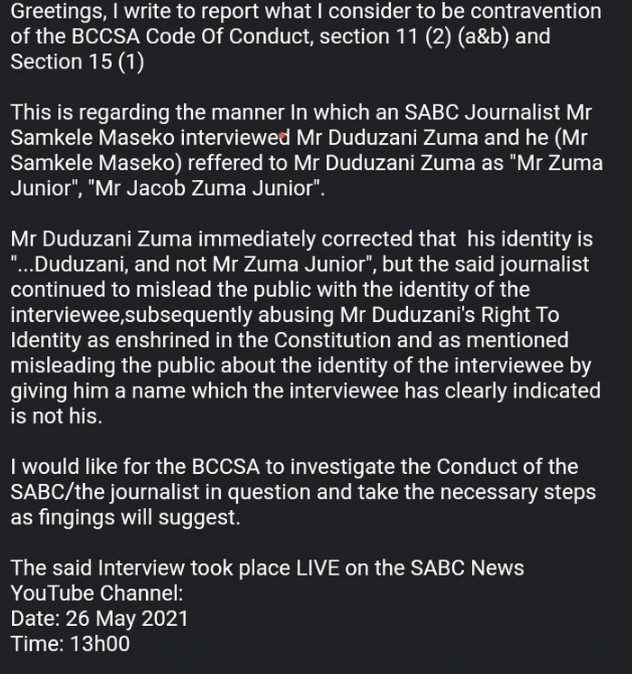