SABC in trouble with Malema’s EFF

SABC in trouble with Malema’s EFF 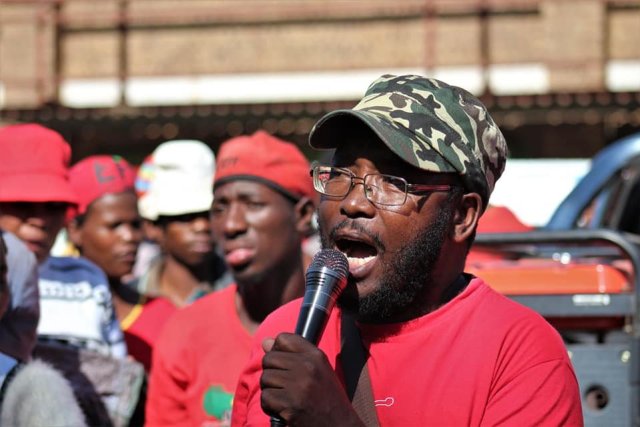 THE EFF wants the SABC and Ukhozi FM to account for money received during the Ingoma Ehlukanisa Unyaka campaign.

The party believes the broadcaster made over R2 million from the campaign.

KZN EFF chairman Vusi Khoza said: “We found out that their campaign was not fair. It was a money-making scheme for Ukhozi FM and the SABC. The artists and voters were being exploited.”

Khoza said his party wanted the public broadcaster to show how much was received from the campaign and what it was spent on.

“We’re making these demands because Ukhozi FM belongs to the public and when dealing with public money, the station must be transparent and account for all the money received,” said Khoza.

He said Ukhozi was corrupt as it encouraged people to vote multiple times.

“In a democratic country, a single person can’t be allowed to vote multiple times because that amounts to fraud and corruption,” he said.

Khoza said they wanted the SABC to reveal its auditing firm. Acting SABC spokeswoman Mmoni Seapolelo said the broadcaster would not discuss the revenue generated with external parties.

“However, it’s important to note that funds from this campaign do not only go to the SABC, but are also reserved to reward listeners who vote. Ukhozi FM has rewarded three listeners who guessed the winning song correctly, with cash prizes of R60 000, R40 000 and R30 000 respectively,” she said.

“Concerning the issue of multiple voting per person, this practice is not new or exclusive to Ukhozi FM.

“It’s applied to various campaigns in different sectors. It’s completely permissible and lawful. Lastly, the SABC can confirm that the results were audited for governance purposes.”