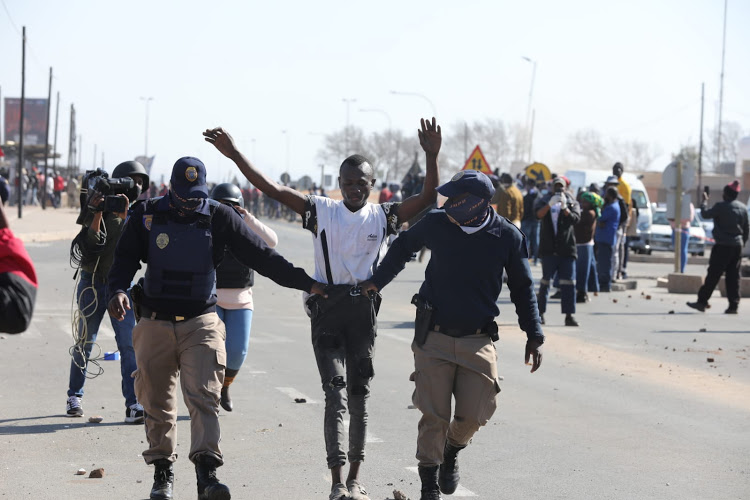 As part of addressing the racial tension that has been prevalent in the various areas, Lotz said one of the initiatives includes a virtual Imbizo relating to the KwaZulu-Natal and Gauteng civil unrest that is scheduled to take place tomorrow.

Speaking to the publication yesterday, Lotz said the commission’s advocacy and monitoring team has been on the ground in Phoenix and surrounding areas to assess the situation and assist in determining a way forward.

Lotz said currently, the commission is engaging with various stakeholders as the alleged racial tension issue requires a multi-pronged approach.

Lotz said that the commission received several complaints relating to the unrest and alleged discrimination which, he said, is being dealt with in terms of the Commission’s Complaints Handling Procedures.

“During and following the civil unrest, the commission has also taken note of racial tensions that have erupted within particular communities. These racial tensions have allegedly led to a number of deaths/killings.

’’The commission, in wishing to foster social cohesion amongst all groups, will investigate certain aspects relating to the same, noting that investigations pertaining to alleged killings and other criminal activities fall under the jurisdiction of the (NPA),” said Lotz.

He said that the commission is currently considering various initiatives both at a national and provincial level to address the racial tension that are prevalent in the various areas.

Lotz added that the commission’s respective teams would continue to monitor and assess the situation on the ground.

He said the commission has also issued media statements calling for the unity of all South Africans and the rule of law to be respected.

“The use of dialogues is one of the possible solutions to understanding the root cause/s of the racial and/or other tensions; to create awareness and to call for calm, order and unity,” Lotz said.