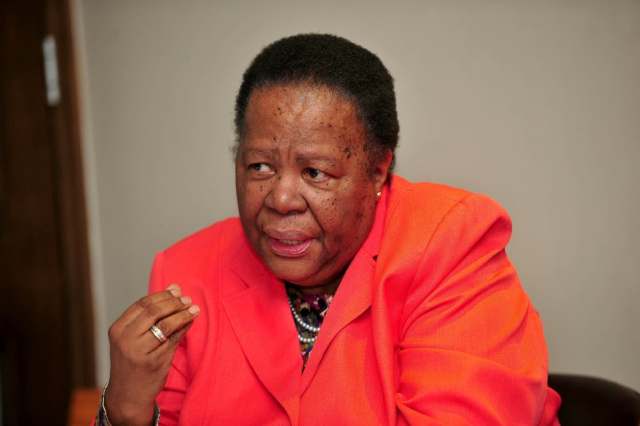 International Relations Minister Naledi Pandor on Monday said it had become clear that South Africa had to reconsider its engagement with Israel with more calls to cut all ties with that country.

Pandor has called on the international community to stop the impunity while South Africa supports the International Criminal Court in its planned investigation into the latest deadly conflict in Gaza that’s claimed the lives of close to 250 Palestinians and at least 12 Israelis.

South Africa has already withdrawn its ambassador to Israel in protest against government and in support of Palestinians.

Pandor said Palestinians were trapped and needed all the help: “I think it has become clear that we now have a stance among leaders of the Israeli government where South Africa may have to reconsider its engagement. I do think we need to rethink.”

Pandor said there were many ways to intervene and end the bloodbath, but the US played a critical role in ending it.

“We will want to see activists focus on those parts of the countries that actually influence what is happening in that region. I think the United States is a key element in the search for peace.”

The ceasefire between Israel and Hamas has held into a third day as mediators spoke to all sides about extending the period of calm after the worst outbreak of fighting in years.