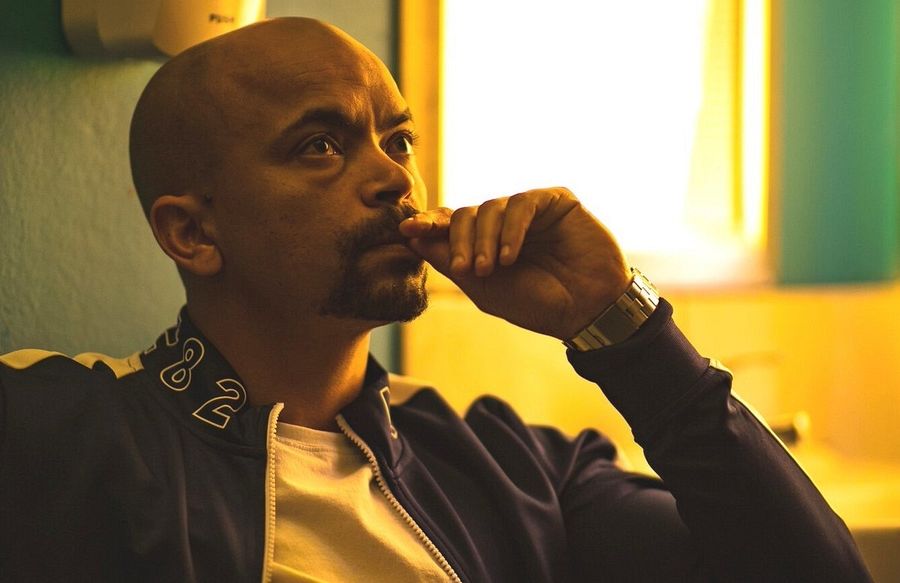 Tributes have poured in for Arendsvlei actor Ceagan Arendse as news of his death broke on Monday. His family confirmed that the 34-year-old actor from Paarl suffered from depression and committed suicide on Saturday. Ceagan was popular for his roles in several kykNET soapies including in Suidooster where he played the shady Frankie, in Project Dina as Theo and currently on Arendsvlei where he played Woelag.

In a statement Ceagan’s family said: “It is with sad and heavy hearts we inform friends and fans that our beloved Ceagan Arendse passed away early hours of Sunday morning, 14th February 2021. Ceagan unfortunately lost his battle with depression and succumbed to the disease through suicide.

“He leaves behind his wife Ziggy Arendse, children, his parents Desmore & Bertram and Bevan Arendse, his brother. We wish to take this time to thank everyone for their condolences and although we are unable to respond to everyone at this time, we appreciate the well wishes.” In October, Ceagan filmed the Showmax Original series Skemerdans, due for release this year.

The series was filmed at Club Galaxy in Rylands and Ceagan plays Warren, the black sheep of a powerful family.
A source in the industry revealed Ceagan hung himself in Goodwood on Saturday.

“He was found hanging from a tree. Nobody knows why he would kill himself. He was successful, he was in season two and then three as well of Arendsvlei,” said the industry insider. This is heartbreaking, he is due to appear in Skemerdans this year, it’s really sad. He showed no signs of anything from what fellow cast members were saying.