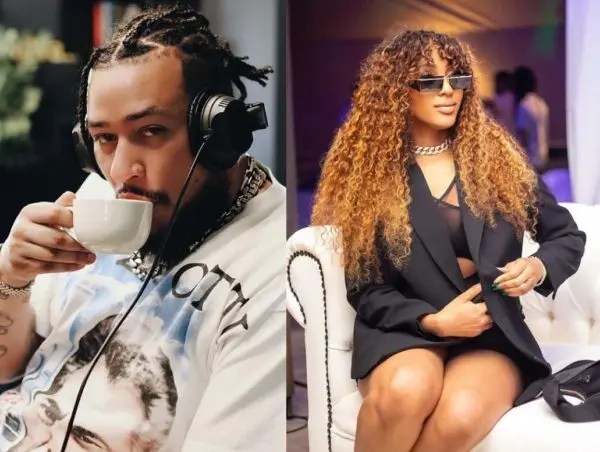 Over the last few days, both Nadia Nakai and AKA have been sharing snaps from a beautiful vacation spot. While none of the two have shared snaps together, many believe that the two are on a romantic vacation together. This is because a number of their photos appear to be taken at exactly the same place…

Early December, South African rapper Nadia Nakai headed over to her Instagram page to share a snap of a diamond-encrusted Rolex. According to the caption of her post, the expensive gift was from a “secret Santa”. 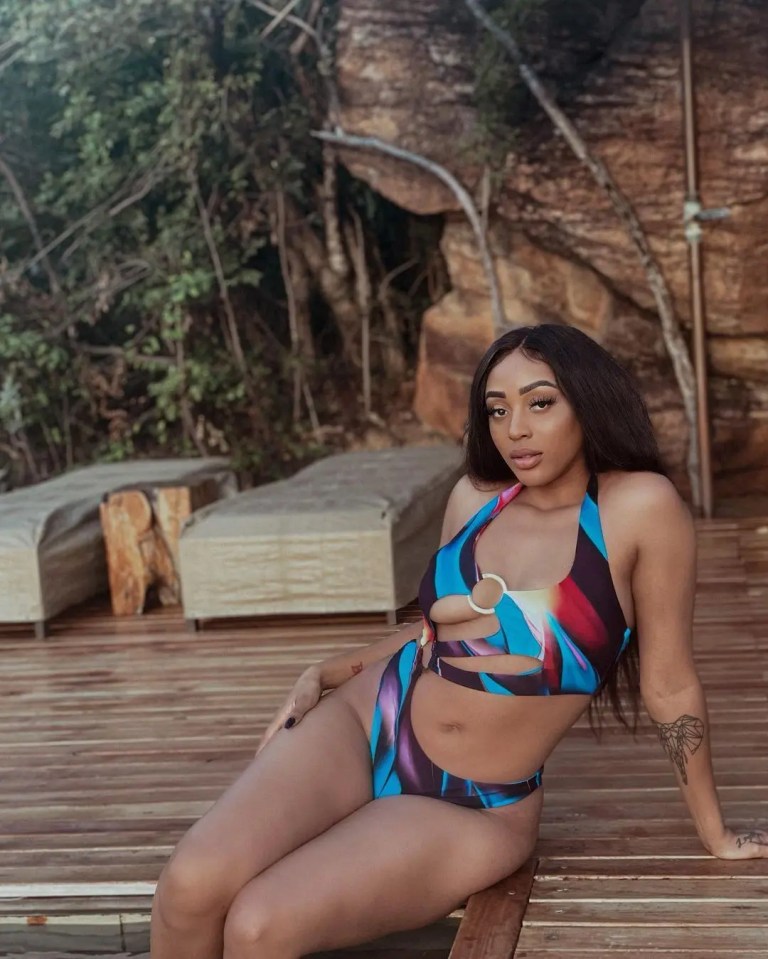 Not long after that, she was sharing snaps of herself enjoying a beautiful vacation in what appears to be a 5-star cabin somewhere in nature.

Her photos quickly gave fans a hint about who the secret Santa may be after fellow rapper AKA started sharing snaps of himself in what appears to be the exact same location. 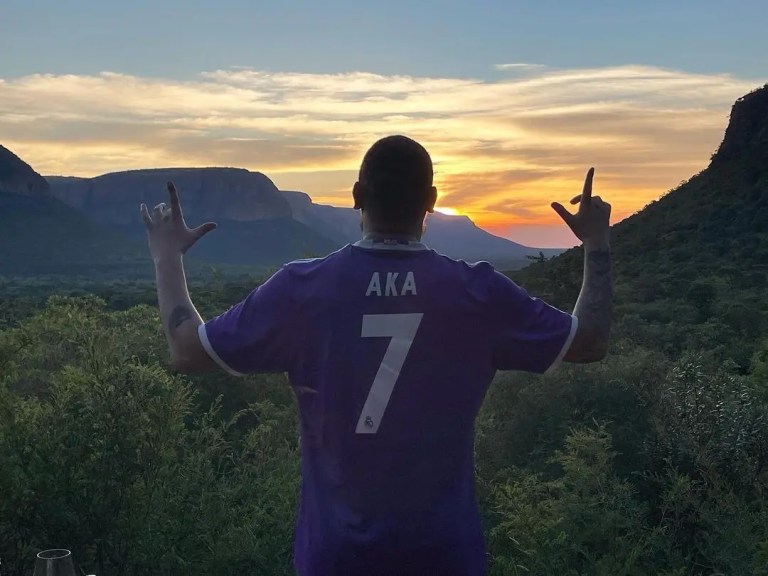 While the two have not shared snaps with each other, South African social media users cannot be fooled by them – especially since they also like each and every one of each other’s IG posts.

Here are some of their reactions:
Many of them have made their speculations quite clear in various online posts.

@umalambane_zn said: “Hopefully he can tap some bars into her.”

@VersatileMan26 said: “Hopefully, she doesn’t fall from those mountains!” 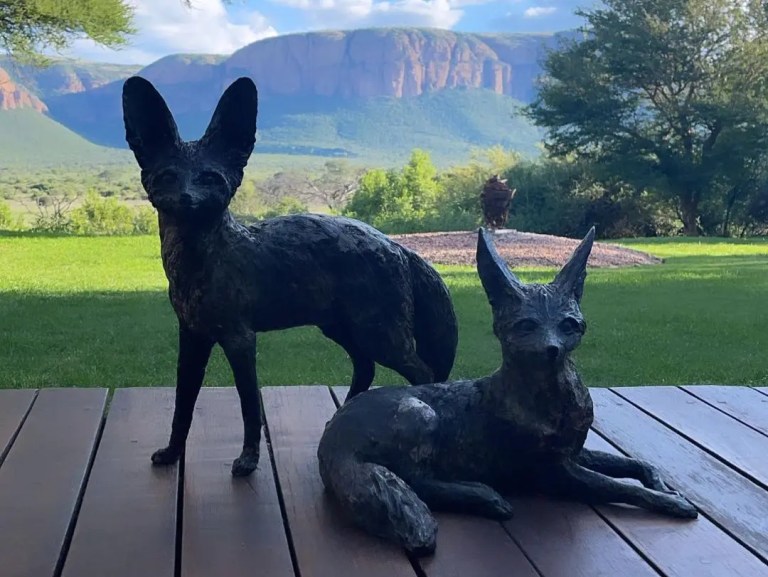 @RonaldTmello said: “SA people will never approve it…look what happened to Lorch and natasha….all critics are coming l can feel It.”

Nadia Nakai is fresh out of a relationship with US rapper Vic Mensa while AKA is still mourning the loss of his fiancee Anele Nelli Tembe who died in April 2021.

Who knows, they probably are finding comfort in each other’s arms.