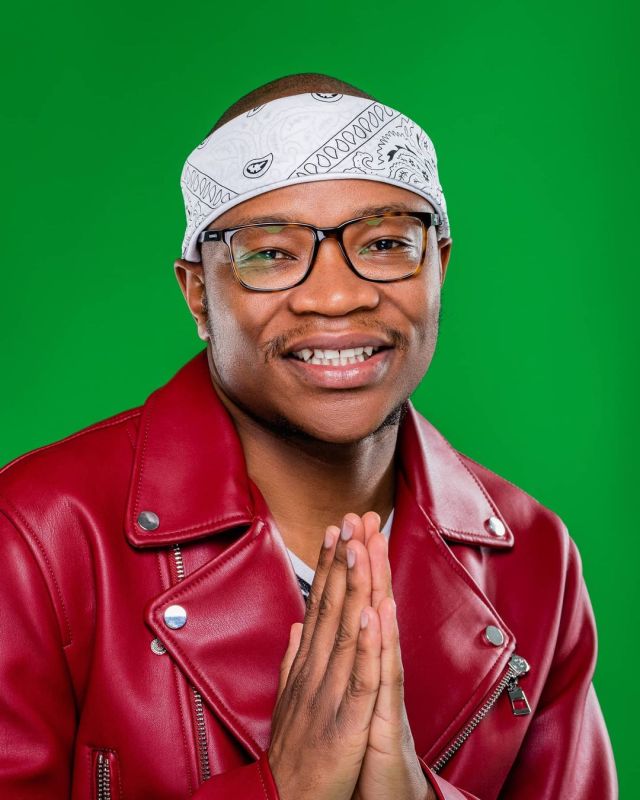 The cost seems reasonable seeing as an internationally-acclaimed artist is included in the deal.

If you wish to host an event that has Nomcebo Zikode, Yanga Chief and Oskido, you’ll have to be comfortable with parting with R124 000.