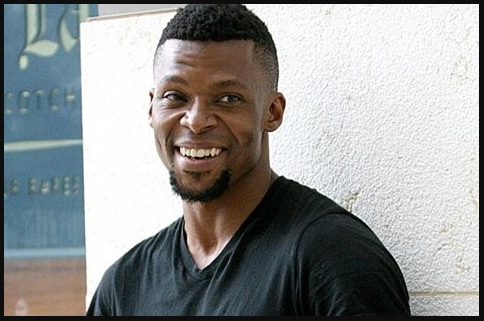 The actor said in an interview with Drum that he was as shocked as everyone when rumours of him leaving the soapie for Netflix’s Queen Sono started doing the rounds. He was even perplexed when he found out he’s joining Uzalo amongst other shows…

“I am staying. There are a whole lot of stories around this. It is a bit bizarre, the idea that I am leaving Generations has been preceded by other new that have been circulating that I am leaving South Africa.

The fantastical one, the grand one was that I was going to work with 50 cent on Black Mafia Family. It is certainly exciting to read”

“We were going to do Queen Sono next year, but unfortunately that has been cancelled. Filming Queen Sono wouldn’t have been easy during a pandemic. It would have been a struggle with the times we are living in, it would have been a bit of a nightmare. For most people, the fact that you are able to provide for your family is good enough.”

The actor had a busy year even after Netflix canned Queen Sono, he starred in a local movie, Shaft 6 which was released last year in November, amongst other projects.

Dabula has been playing the villainous role of Gaddafi for over 5 years and he’s still a fan-favourite amongst his male and female fans.

This is what the actor said about joining the second most watched soapie in the land:

“Just from the audition, I remember saying to myself on the first day on set and I was next to Ronnie Nyakale and thought, What am I getting myself into? chuckles the actor.”

Ronnie Nyakale is the actor who played Papa Action in Yizo-Yizo and plays Cosmo on Generations The Legacy.

The actor was also labelled a ‘diva’ for apparently snubbing his Mpumalanga lookalike last year when reports emerged that his lookalike wanted to meet him.

Reports of him resigning emerged when sources mentioned that the actor had to choose between Generations The Legacy and the Netflix show.

Another actor who was rumoured to have left the show was Rapulana Seiphemo who will reprise his role of Tau Mogale soon.