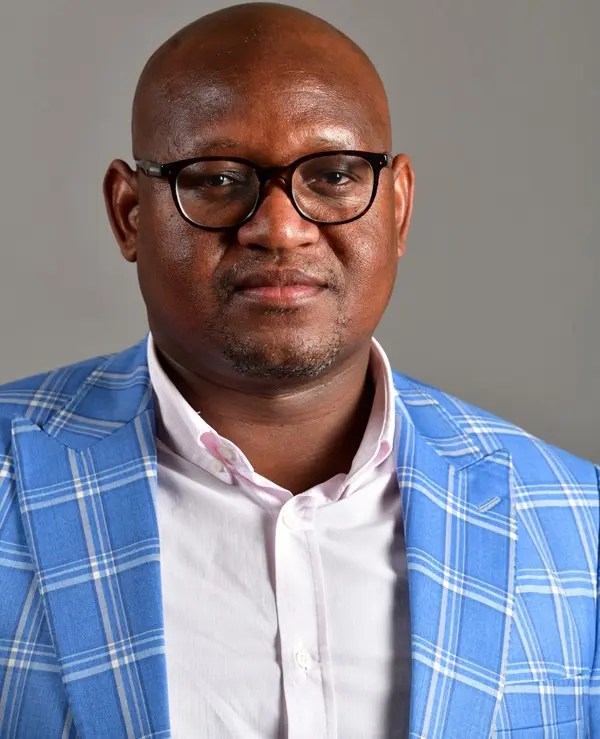 Deputy Communications Minister Philly Mapulane said South Africa should not be proud of the fact that it was the last African country to migrate from analogue to digital.

South Africa has failed to meet its target to fully switch from analogue to digital terrestrial television since 2005 and has since been left behind by the rest of the continent.

Mapulane and the Department of Communications gave Parliament an update on Tuesday on progress in the broadcast digital migration policy.

The deputy minister told MPs that the department managed to completely switch provinces like the Free State from analogue to digital.

He said the next step would be the Northern Cape. But Mapulane said a country like South Africa should not be the last to pull this off in Africa.

“We are late, chairperson, as we know that the entire continent has migrated and we are the last to migrate as a country and it’s something we should not really be proud of, given our resources as a country. We should have been the one leading this migration.”

The project to move South Africa to fully digital terrestrial television means better quality and bigger variety of programming for all South Africans.