Home
Sa News
SA Celebs Who Are Younger Than You Thought 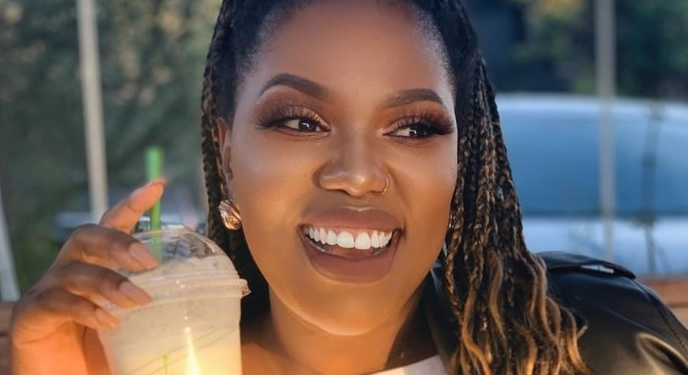 SA Celebs Who Are Younger Than You Thought! There are many reasons celebrities might appear to look older than they really are but it’s always shocking to realize how young some of them are.

Sometimes it’s because they start their careers way too early and may seem like they’re grown. For actors and actresses it might be the roles they get cast in that make them took much older and sometimes it’s just because they’re more mature than their peers.

Take a look at some of our local celebs you’d be surprised to learn their ages. 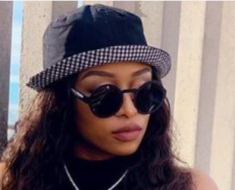