SA celebs that are very rude to their fans

SA celebs that are very rude to their fans 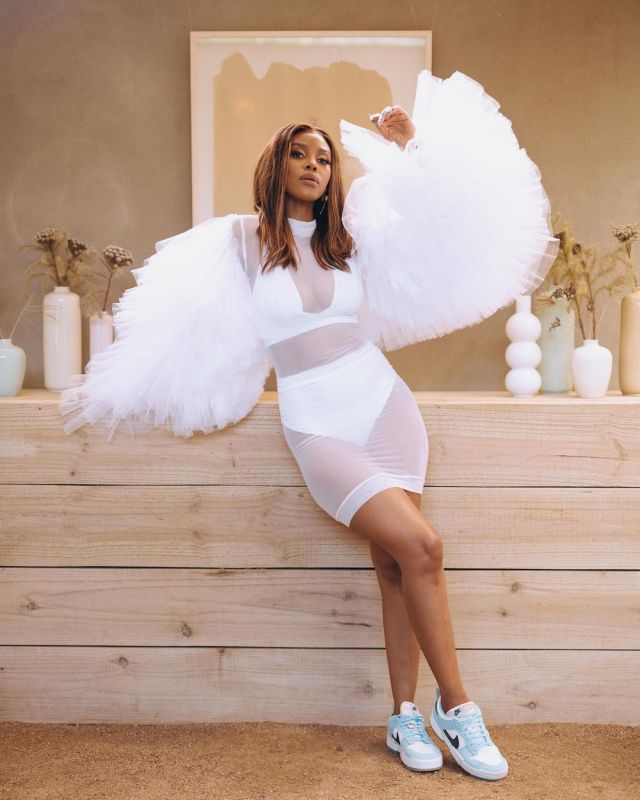 No doubt when one becomes a celebrity fans tend to like, adore and even find inspiration in that very same person. Well, a celebrity status comes with its own burden thus meeting up and tolerating fans. However, a lot of celebrities don’t mind meeting up and taking snaps with their fans but some find it hard to do so.

Unfortunately, not all celebrities are super loving and nice to fans, some celebrities are just want to see looked at from a distance like museum statues, I mean they just so perfect for an ordinary person to ask for just one picture or an autograph from them.

Here is a list of SA celebrities that are very rude to their fans.

Her behaviour and attitude towards fans have been put into question more often. The bubbly star is said to be one of the meanest celebrity that you can come across. She doesn’t take it fans for a chit chat at any given point be it in public spaces or not. It is this very same reason she has had a fallout with Mzansi.

Vuyo Dabula is well known for his heroics on SABC1 hit soapie Generations as Kumnkani. However, is one of the celebrities in Mzansi who are alleged to be rude to fans. But how is it that possible he looks freer and accommodative thought?

Ntsiki Mazwai is like a renegade. She speaks whatever wants and doesn’t care about people’s feelings or anything. She is known for attacking people on Social media, taking on other celebrities like Trevor Noah for no apparent reason. That’s been rude. Mazwai has a track record of shaming fans and this has made her unpopular of late.

Euphonik is another type that’s is not shaken by what people think or say about him and his rudeness. I guess when you have money, you actually don’t care about anything else except money and your career.

Bonang Matheba is another Celebrity that once showed her fans in restaurant flames with the sweetest but yet rude talk to a fan. Someone by the name of Helena Sifa on Twitter said, they were at a restaurant with her sister, and they noticed Bonang Matheba was sitting close to them and they asked for a photo but she said, they must eat their sweet lunch.

“Eat your sweet lunch”, so they continued eating.

Some celebrities are just not cool and they deserve to be given Zero attention in public.