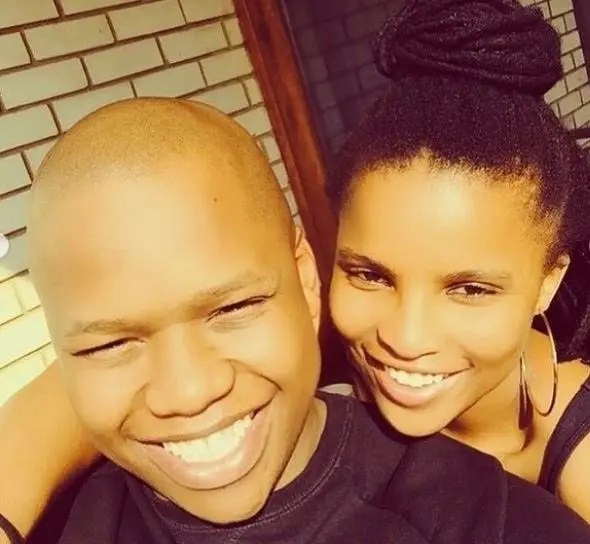 His friends wished him a happy birthday in heaven.

Akhumzi died in 2018 in a car accident that also claimed the lives of four others, including singer Siyasanga Kobese and actor Thobani Mseleni.

His best friend Dr Musa Mthombeni posted photos of them together with their friends on Instagram and said he missed him.

“Happy heavenly birthday, my boy! Today, you would have been 33. Crazy what life takes from us! To the friend that resisted all temptation. A man that didn’t touch the ‘stuff’. To the man that fully believed in 80s beach poses. To the man that freed the nipple before freeing the nipple was a thing. (This is a top 5 biggest laugh I ever had when I saw him out with this fishnet fit to the pool. I was in literal tears). To the man that for some reason decided to put a whole candle candle. Like a kerese into my birthday cake and give an inappropriate speech. To everyone’s friend. Miss you, buddy,” he wrote.

Zizo said they visited his mum and watched his old videos and laughed about him.

“Today is the celebration of one of the coolest humans we have known in our lifetime!!! There are so many great memories to think back on for everybody who knew him and all of them land in one place: we loved Jez and he loved all his friends!” wrote Zizo.

“We had tons of laughter with Ma remembering her great son! Watched some of his videos. I think I have a 6 pack now! Loved forever and always! Happy Heavenly 33rd birthday Jez,” she wrote.

Rapper Emtee said Akhumzi was the only person to have acknowledged him.

“One dude who actually acknowledged me and never judged me. Treated me like a human being. RIP, big dawg. Happy Birthday yuurd!” he wrote.

Former YoTV presenter Gift Mokhampanyane tweeted: “Akhumzi the reason I did it yeah… I put it on for my city yeah. My Nigga died. He was 28.”

One dude who actually acknowledged me and never judged me. Treated me like a human being. RIP BIG DAWG 🕊 Happy Birthday yuurd!!! pic.twitter.com/AI7Msc9Qqe

Akhumzi the reason I did it yeah… I put it on for my City yeah. My Nigga died he was 28 💔👑🇿🇦 pic.twitter.com/pFAVHqutXE