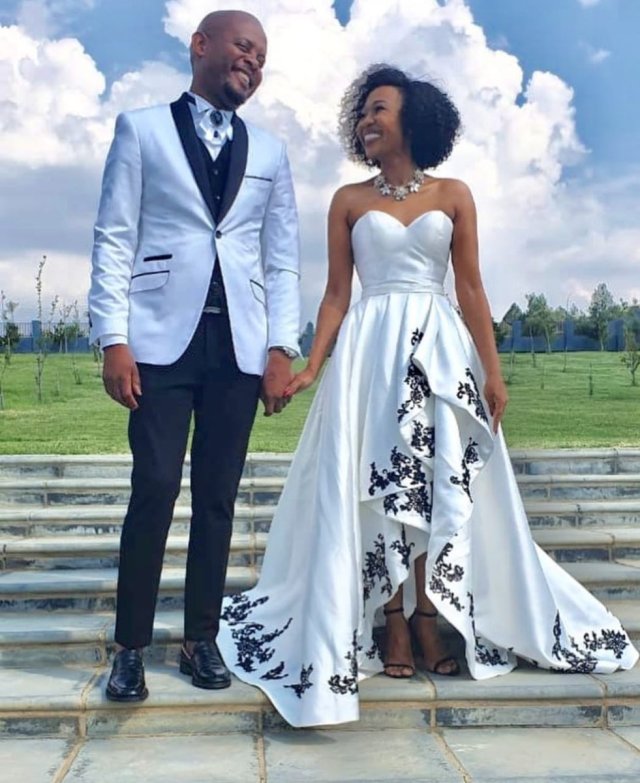 While some celebrities prefer over-the-top weddings with media attention and basking in the glow of the spotlight, some celebs have opted to marry in secret without saying a word to their fans, social media, and the media.

Here are 4 Mzansi celebs that were able to keep their ceremonies out of the spotlight…for a moment!

Fans noticed that Ranaka got hitched when she double-barreled her last name from Dineo Ranaka to Ranaka-Phesha a few days ago at the end of the credits of her TV show, Mzali Wam where she is an executive producer.

Though all the evidence of her being hitched have been removed on her social media channels, there was another post that proved that the reality star is married when she posted: “Please help me wish my husband a happy birthday you’re one in a million-boo thang! Plugged for life and loving it”

Pebetsi Matlaila
Skeem Saam actress, Pebetsi Matlaila definitely didn’t want any spotlight on her big day when she revealed that she’d always been hesitant of marriage days before she got hitched. 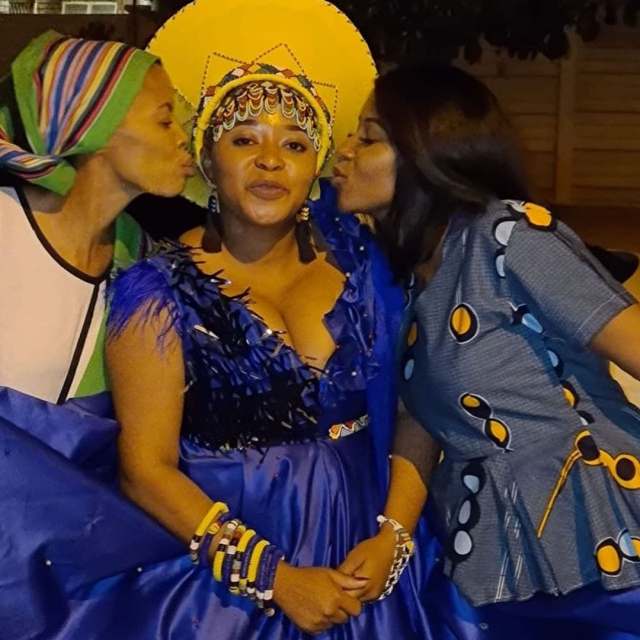 The expecting mother covered up her wedding by revealing horror stories she’d heard from married women on social media, then finally took the leap of faith, and got married traditionally surrounded by family and close friends. She took to Instagram to thank everyone for the well wishes, and told those men who have been eyeing her that, she is a Mrs Somebody. Pictures of her big day were revealed by her bff on social media! 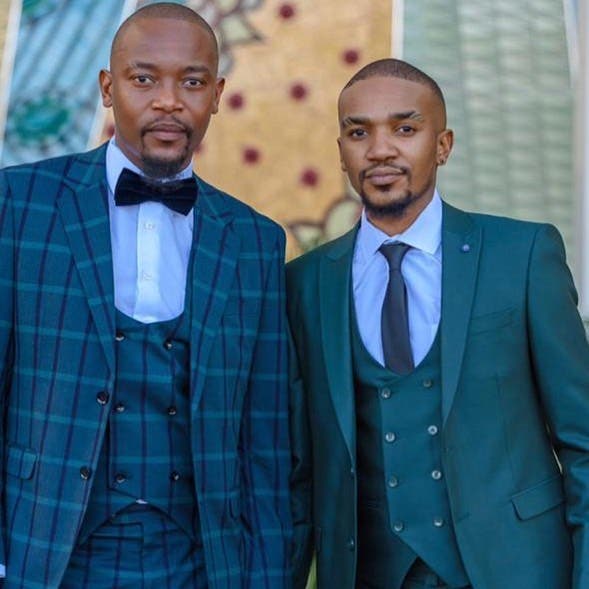 Ndiki took to his social media pages and revealed: “What God Has Put Together Let No Man Put Asunder” Matthew 19:6. Happy One-year wedding anniversary my love always has been you, always will be you. @PheloBala 31-10-2019♥️.”

Bala then shared a pic of his hand and his husband’s hands displaying tattoo rings on their fingers with the caption: “Happy one year wedding anniversary my love. What a journey it has been thus far and I can never replace it or spend it with anyone else in this entire world. You were and still the one for me @moshendiki #Moshe&Phelo1stWeddingAnniversary.”

It felt so unreal because the pair had hectic allegations of abuse levelled against one another, where it was reported that Bala was allegedly assaulted by Ndiki with a candle stand and he’d obtained an interim court order against his husband.

Sidwell ‘Psyfo’ Ngwenya
Former YOTV presenter Sidwell ‘Pysfo’ Ngwenya took social media by surprise late last year when he posted an image of himself in a white sailor suit and his wife, Aamirah who was wearing a black and white suit, with the caption: “Officially Mr and Mrs! I could not have wanted a better to do this with. I love you very much Mrs Ngwenya.”

Ngwenya was previously involved with Hulisani Ravele for ten years before dating his wife for three years and marrying her.

Congratulations to all of them!