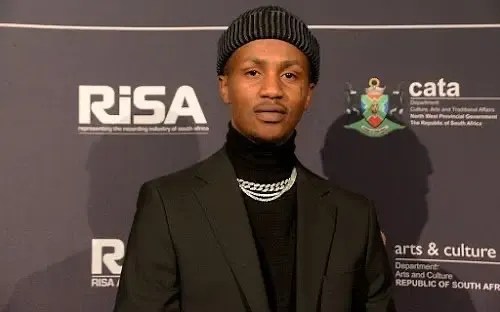 Taking to Twitter on Tuesday, DJ Prince Kaybee sparked a conversation about the supposed depreciation of the worth of the royalties artists received from the organization.