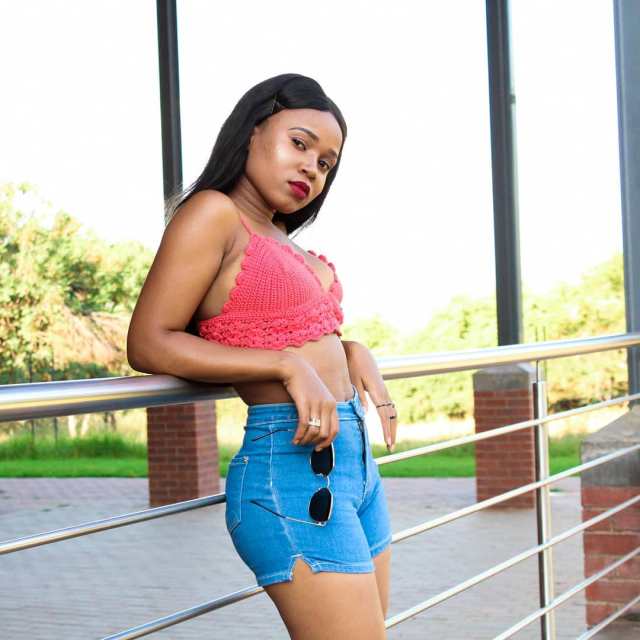 The 24-year-old, who plays a teenager living with HIV, said her journey on the SABC1 soapie has been amazing.

Ruth debuted as the girlfriend of Koloi, played by Tshepo Senatle, earlier last year and has since grown to be a big part of the show.

Speaking to SunBuzz, Myrah said she learnt a lot as an actress and as a person, thanks to Ruth.

“Playing Ruth is such an honour. To be chosen and trusted for such a character was important. 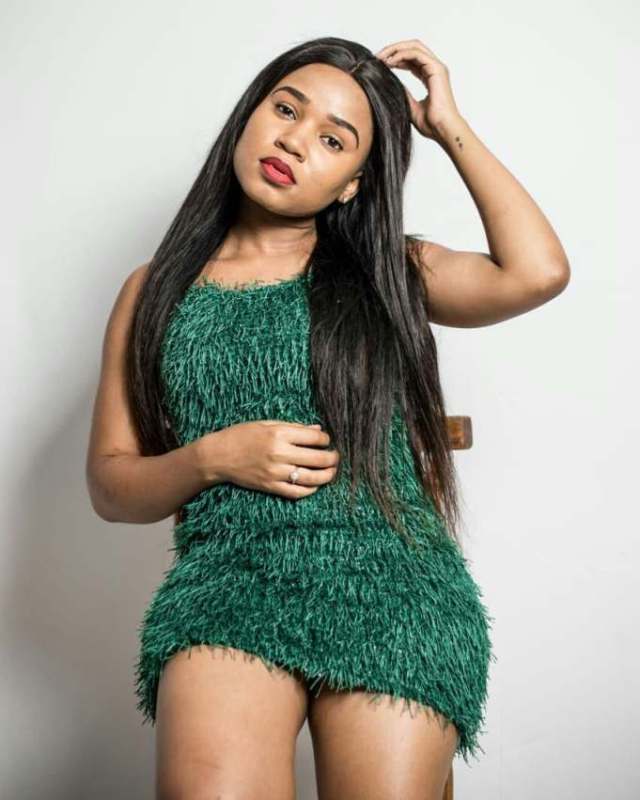 “It’s not only entertainment but I get to teach people and also learn a lot about HIV.

“For a 16-year-old who’s living with HIV, Ruth is firm, brave, and confident. She knows what she needs to do or say.

“She doesn’t let people or the stigma around the virus affect her.

“I admire how she stands up for herself and I’ve learnt a lot from her.”

The University of Limpopo performing arts graduate said she has always wanted to be a storyteller, and that’s why she studied acting.

“I’ve always been this overconfident girl who knew what she wanted to be.

“I knew I wanted to put myself out there and tell important stories,” said Myrah.

“And I wanted more for myself than just acting.

“I don’t just want to be an actress. I want to write, direct and do more. I recently graduated from university.”

At the moment her character, Ruth, is studying in Cape Town.

“While Ruth is in Cape Town, I am currently working behind the scenes as a script co-ordinator.

“However, I do hope Ruth will return soon because her role is important.

“I’d love to see her character develop and see what the future has in store for her,” she said.

“In the meantime, I’ve been exercising my acting muscles.

“I’ve been working on myself and enhancing my talent and skills.”