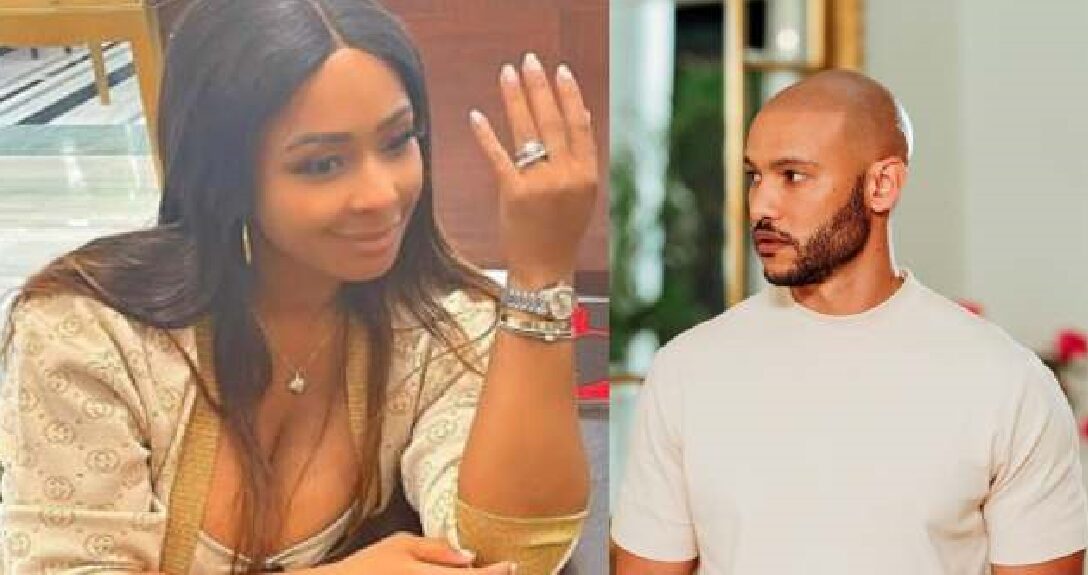 Boity Thulo and Anton Jeftha first sparked rumours of romance in February this year. The notorious “Twitter Police” matched the pair’s posts at the same location, just days apart from each other.

In early August the “Twitter Police” also believed that Boity and Anton went on another “baecation” together in Cape Town. Tweeps matched their Instagram stories and it seemed to add up. Although there was no confirmation from the television personality or the actor back then, this time the rapper was more bold in her response. 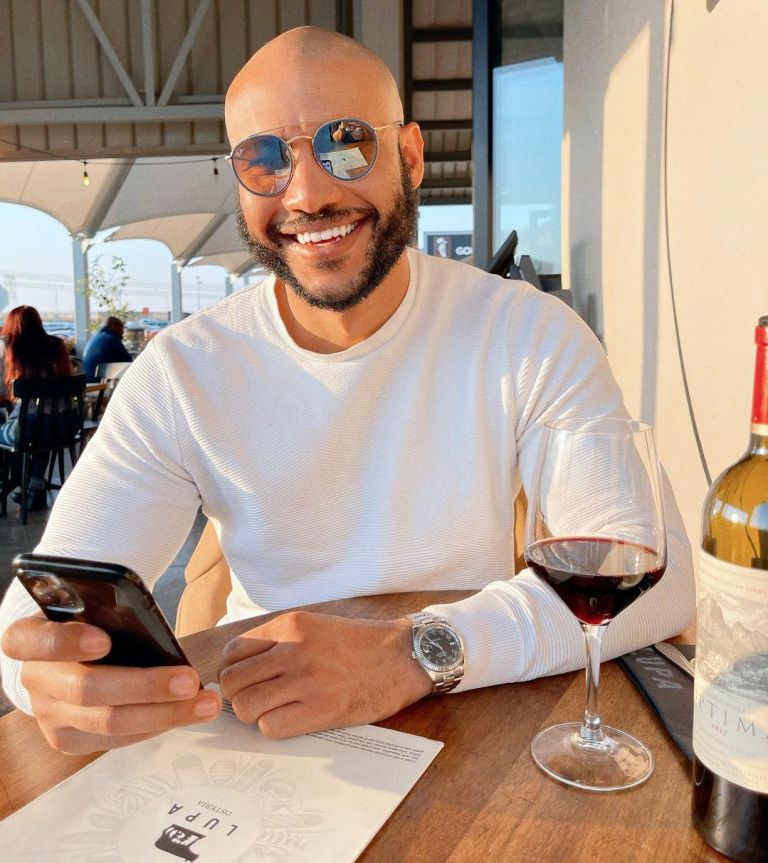 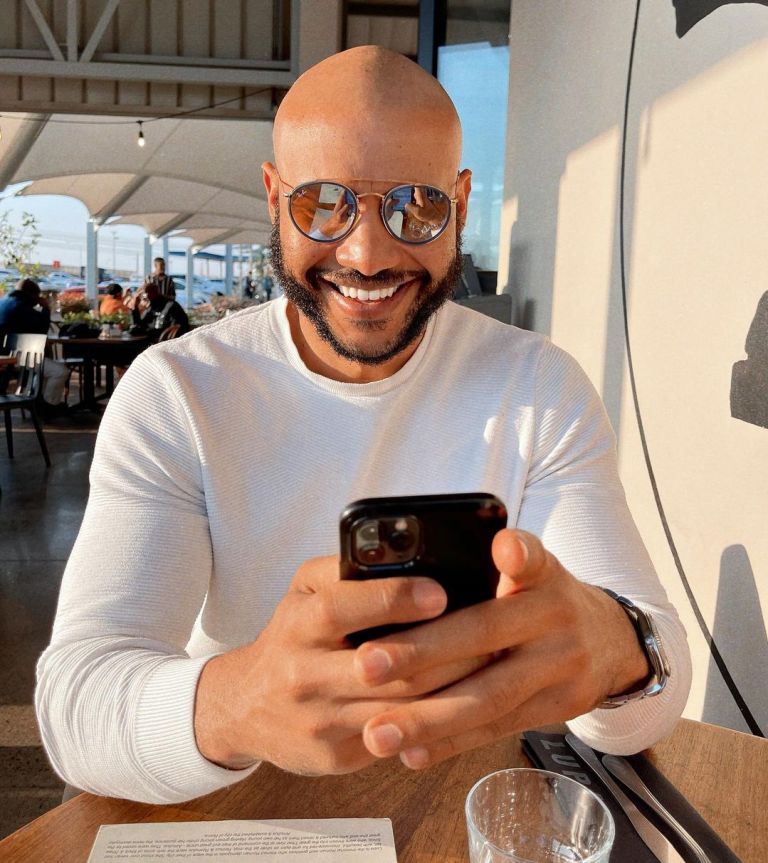 “Her view…,” he captioned the picture.

Boity dropped a love struck emoji under the post. While other Instagrammers noticed her in the reflection in the Legacy stars sunglasses.

“We see boity’s shirt she was wearing on her previous post😅❤,” wrote @Phatshimobeauty.

Tweeps of course took to the comments section to speculate whether Boity actually took the picture. They zoomed into his sunglasses and just like the Instagrammers, thought they spotted the rapper.

I'm looking at Anton Jeftha's recent picture and damn that's Boity in the reflection of his shades😂😂❤️. Use Boity's IG story for confirmation 😙

When you see it … ☺️ pic.twitter.com/b2sqFBtKX0

On the latest episode of Drink or Tell the Truth with Lasizwe Dambuza, the rapper was asked whether she is dating Anton Jeftha. Her response was hesitant when she denied dating the actor.

“You’re so childish. No. I’m single,” replied the television personality.