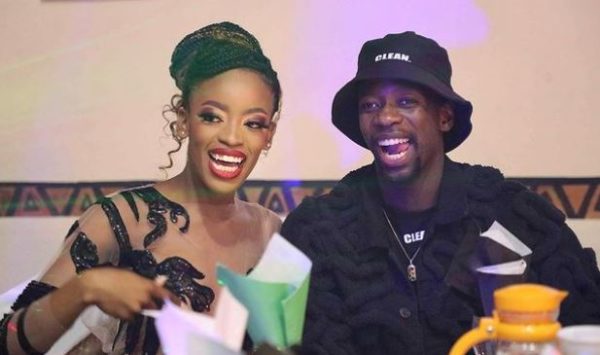 Robot Boii puts smiles on the faces of a 17-year-old and her family members.

The South African entertainer accepted to be the date of a 17-year-old at her Matric dance which occurred months ago.

Robot was approached by the mother of the lady through a message sent on Instagram.

The mother begged the star to be her daughter’s matric dance date as she was bullied in school, and got stigmatised due to the pimples on her face.

Celebrity friends and fans gushed at the musician’s act.

Boii appreciated his team for making it happen; the mother of the girl was also appreciated by Robot.