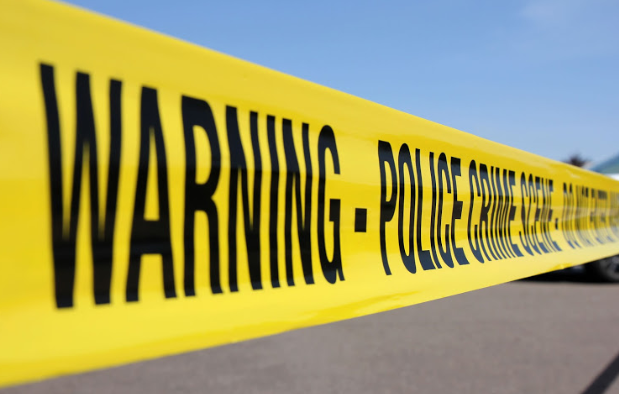 A man who robbed a stranded motorist on the side of a Durban road did not get very far when he was struck by a vehicle as he fled the scene of the crime.

The suspect was part of a group who tried to rob a stranded motorist on the N3 highway on Tuesday, said KZN police spokesman Brig Jay Naicker on Wednesday.

“A motorist was driving on the N3 freeway eastbound, near the N2 intersection, when his vehicle had a mechanical breakdown. As he got out of his vehicle, he was startled by four men who threatened him with a knife. They stole his wallet with cash,” said Naicker.

Pinetown police, who were traveling on the road, witnessed the robbery and gave chase.

“They immediately responded, causing the suspects to flee towards the bush. One of the suspects ran onto the N2 freeway and was struck by a vehicle while trying to flee.”

The injured man, 24, was found in possession of the stolen wallet.

Police continued their search for the second man, who had fled into the bushes. “Further investigation conducted [on Wednesday] by Sydenham detectives led to a 26-year-old suspect being arrested at Warwick Avenue, where he was found hiding,” added Naicker.

“We are appealing to motorists to ensure that their vehicles are roadworthy and in good order before they set out on any journey this festive season. Those who experience mechanical problems should alert police if they find themselves stranded in secluded areas,” he said.